An unstoppable love for the Kendo club

In this Beyond, we will introduce Eriko Taniguchi, who is in competent of the Kendo club. She is always cheerful and cheerful. She has a strong mentality to overcome painfulness. And her heart is full of love for the Kendo club.

However, she didn’t say about story of dark side. She never said to me the negative words “it was tough and give up”. On the contrary, “I was blessed with a good teammate, and really enjoyed Kendo!” she told me with her smile all the time. I guessed from her story I heard that she was having various hardships such as inferiority complexes and bitter disappointment of being not an official player, but she told me that she enjoyed the Kendo and love it like when she was in junior high school. “Have you ever felt a sense of frustration?” I asked her, but she told me naturally, “Actually I thought I had a had some of it, but I could overcome because I love my teammate!”

When she entered high school, even though there were many strong players who have brilliant achievements, she practiced hard and got the chance to be an official player in the club. Finally, she got the tickets to participate in the Inter-high Tournament.

That is absolutely her success and made a success story by herself. She never said the tale of hard times, all things she told me were talked with a smile. But behind that was her strength overcoming many difficulties. 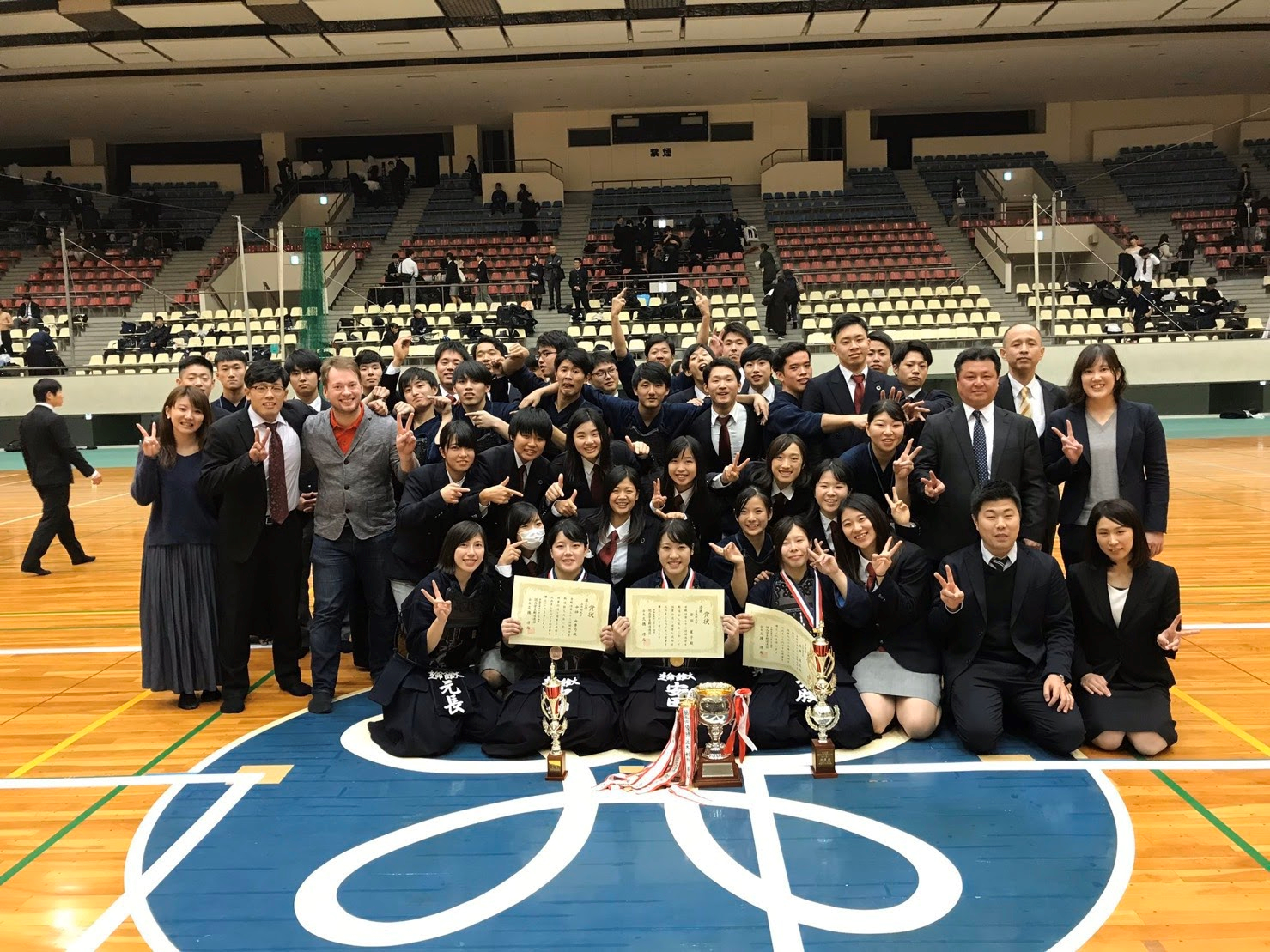 “Kendo club is really fun. I realized that I didn’t do anything like other university students when I was a freshman. Still, I valued this kendo club as much as it. I really love kendo club.” She said that excitedly. As you can see, it looks she loves kendo club very much. She told her story vividly, so I assumed that she played an active part as a player in the university. I asked her about the game and her record.

Then, she replied unexpected answer. “I have no record during university life.” I was surprised. “Do you still think you should work hard? Aren’t you jealous of the players?”

“I like both kendo and friends, so I can try hard practicing. Jealousy for the players? I’m not. People, who become a player, do their best, and other people support the players. That’s it.”

I just nodded to her who spoke naturally. She was a perfect human. I was impressed by her and her good team. 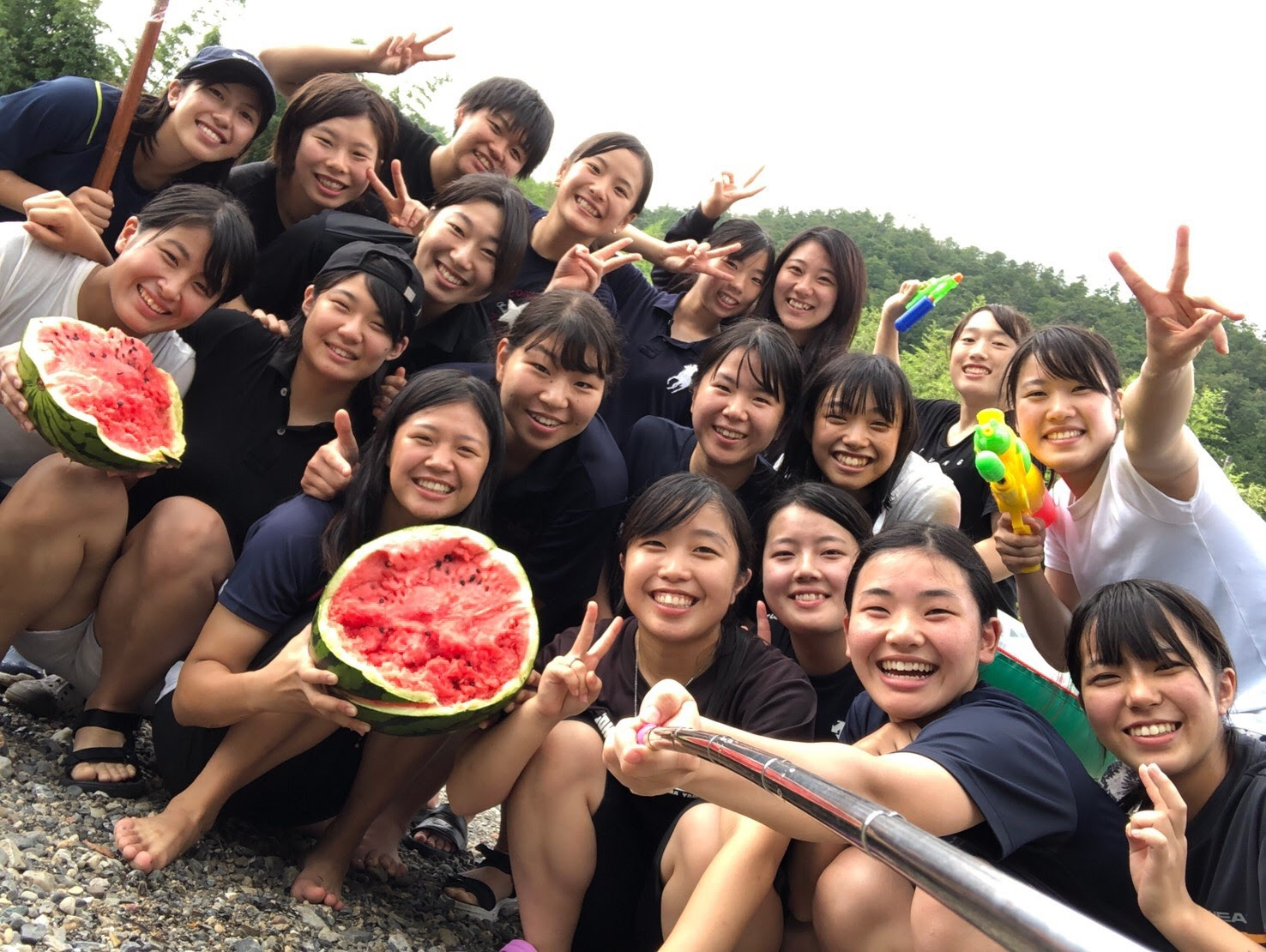 What I can do as a supporter

When she was 3rd grade, the team won the Kansai tournament. She strongly felt “how much power the supporters except the players have “. She saw the team that changed depending on the supporter, and she decided to act as the competent because of the desire “I want to contribute to the team as a supporter.” There are a lot of task as the competent, and there is a practice as a player. That is hard to do, but she told us about the competent with the smile as usual. “I like to talk, so I speak to anybody without hierarchical relationship. I think that non-hierarchical good relationship leads to improvement of team power. And I always keep in mind to see the team from a bird’s-eye view and take a step back and judge calmly in case of solving problem.” She is definitely contributing to Kendo club as unsung hero. 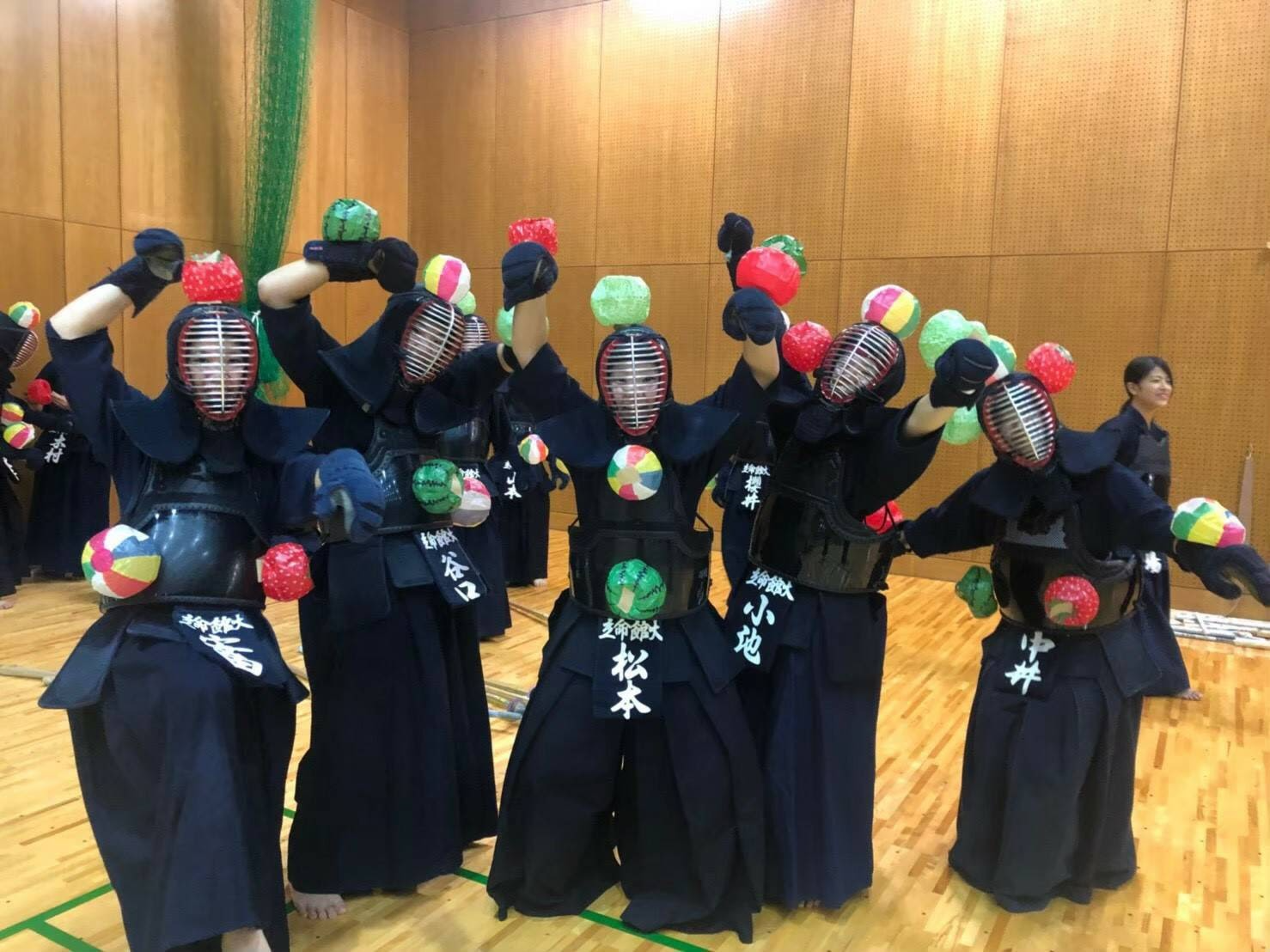 Before putting a period

She is thinking about retiring Kendo in University. Before closing of Kendo life, there is what she learned in her own way continuing Kendo for 10 years. It is that Kendo connects people. The companions who meet through the Kendo is an irreplaceable and precious thing, and Kendo gave me this encounter. This feeling leads her to this answer.

In addition, Kendo is the place of improving myself for her. This words also has her endless love to Kendo

We asked her what she was doing after graduating college. She replied that she wanted to work in a workplace where women could play an active role. She grows up through Kendo and is nearing the future where she will be active in society. 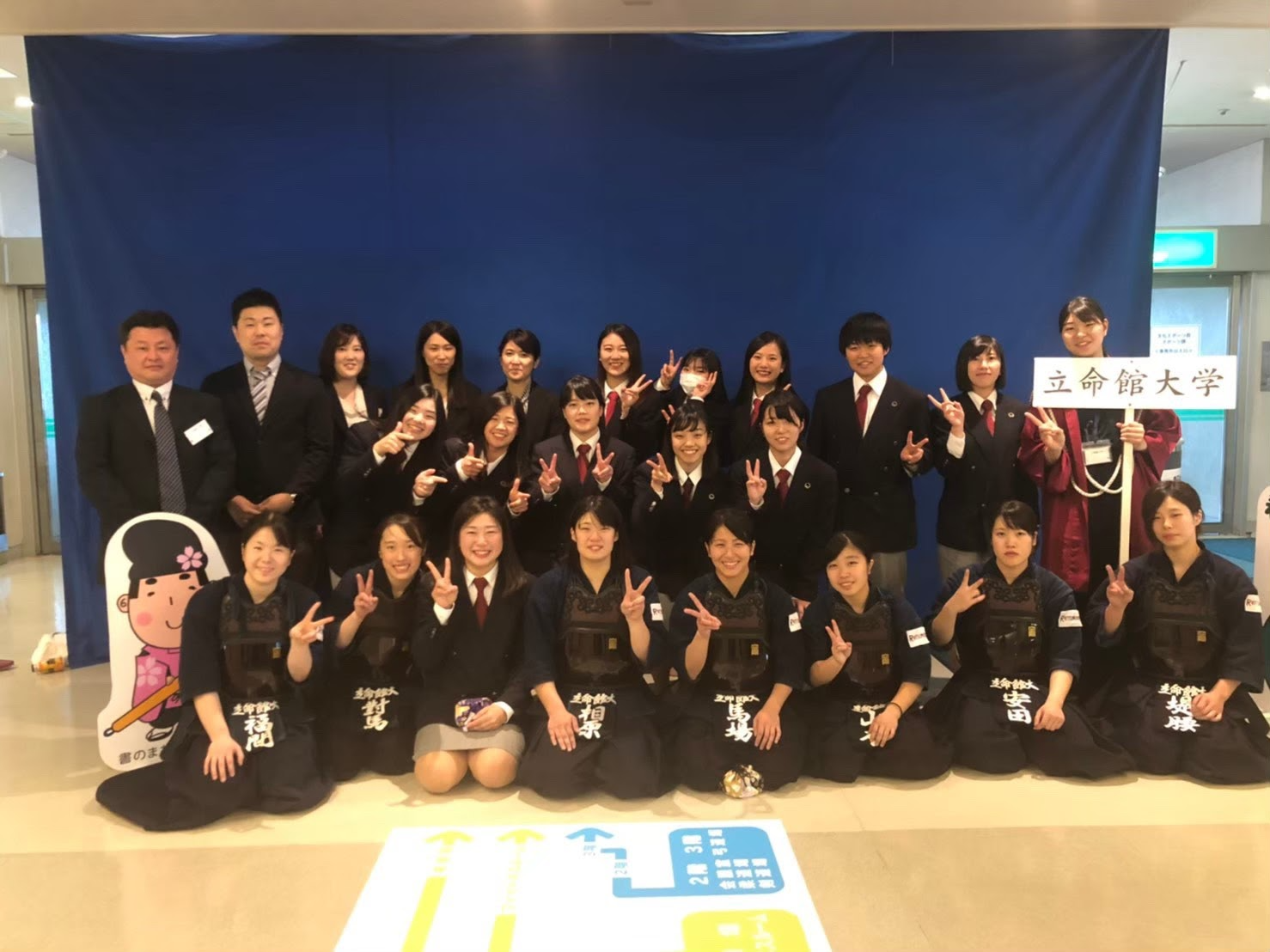 If you want to watch the Kendo game of Ritsumeikan,