To the First Team

to Get 6 Major Hockey Titles

Today’s beyond is Mai Tanaka who is a 2nd grade student and belongs women hockey club. She has continued to play hockey for a long time. In the University, she became No.1 in japan and was selected Japan national team.

What is trigger for her to start playing hockey?

What is the reason why she is continuing to play hockey in the university?

We got her who is expected active as a team center to talk about the life of sports so far and the goal for the future. 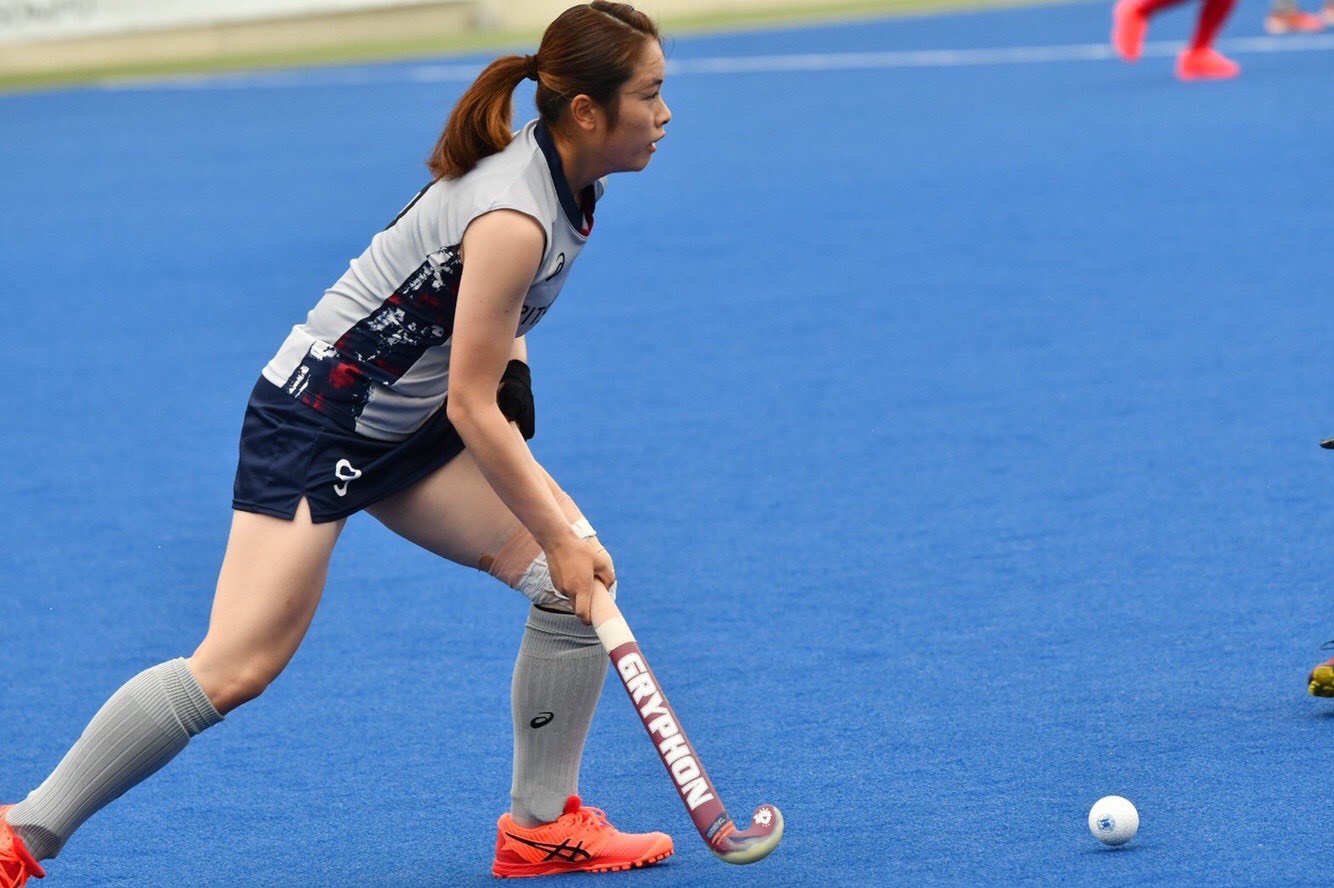 I want to win

She is from Tottori and began play hockey influenced by her sister when she was 6 years old.

She said “We were playing hockey, so I enjoyed playing together even at home.”

Still, she came to strain for victory gradually. “While playing, the level and the goal changed and I wanted to play hockey to win rather than to enjoy.”

After that, she entered junior high school and belonged to hockey club, but it was only her that had played hockey in the club at that time. Still, while teacher taught hockey players, they talk over strategy and competed with each other. When she was third grade student in junior high school, she took part in the national tournament.

“Though my teammates start playing hockey since junior high school, we tried hard and we’re happy to participate the national tournament.” She looked back on that time.

Also, she was selected as MVP at this tournament and she became a U-16 member representing Japan

She played game with foreign team as the Japan national player. “I thought my ability stood well in Japan, but force of even younger foreign players is stronger than me and I felt my skill and speed didn’t stand well against foreign players.” She learned a lot of things and they stimulated her. 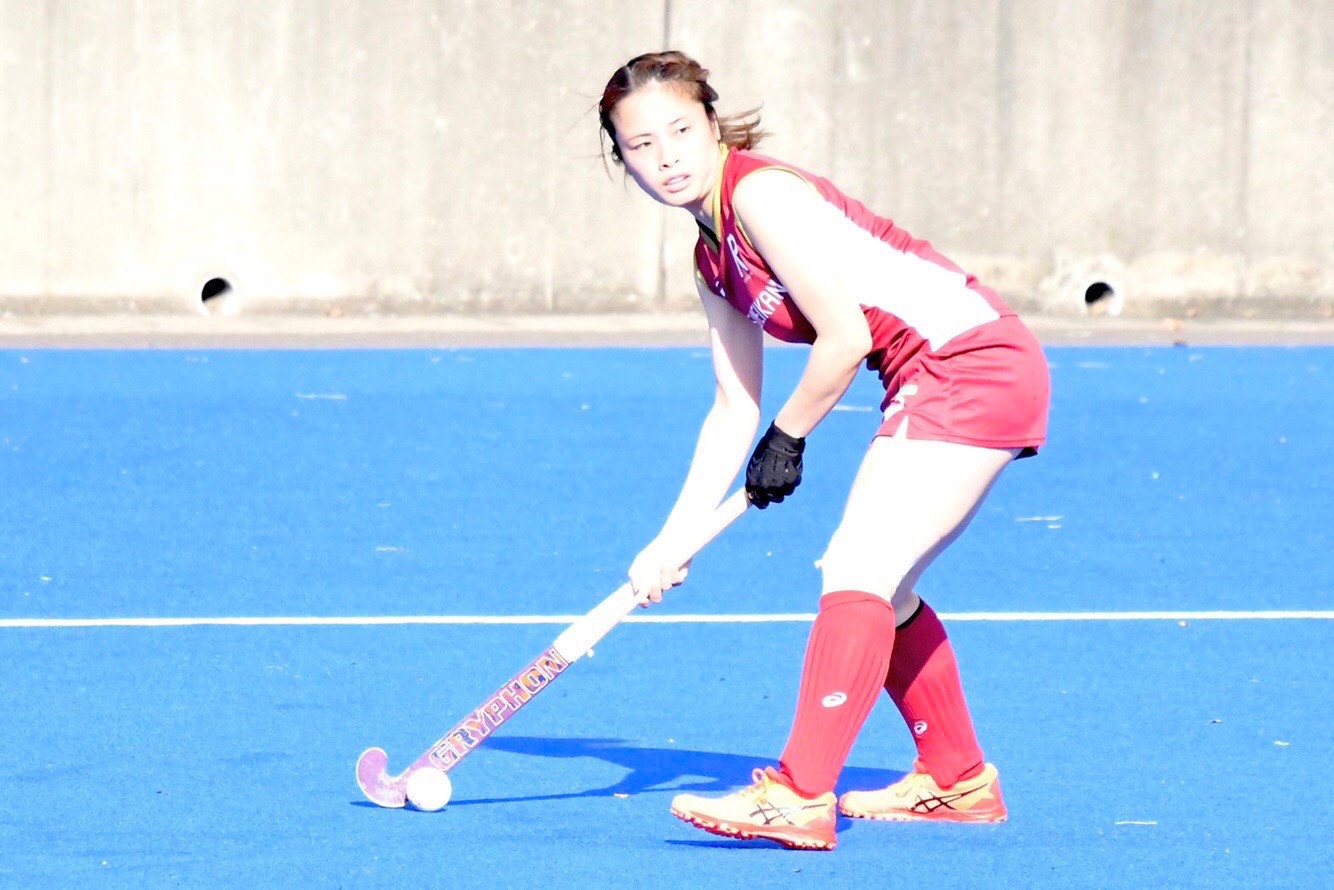 Draw on my experience

She recalls that he did not intend to continue hockey in high school until she was elected to represent Japan. Even so, she experienced the Japan national team and said, “I don't have much experience playing foreign team games, and I was able to be selected from many at the selection meeting and experience the national team, so I want to make use of that experience. she started thinking about continuing hockey in high school.”

She said that the Inter-High School Championships will be held in Tottori when she was in the first year of high school, so she said, “It's great to cheer locally, and I chose a high school because I wanted to do it in that environment." he went on to the School where has strong hockey team and achieved the best 4 results in championships.”

However, when the third grader retires, the number of teams without the second grader will be five people, and it will not be possible to play the game for half a year until the new student joins the club.

Meanwhile, she recalls, “I had been playing with my seniors for only about four months, so it was difficult to know what to do.”

Furthermore, “even if I became able to play a match, I couldn't get any results. I felt it was my responsibility. I didn't want the team to lose because of me, and it was really tough.” she says as a captain. 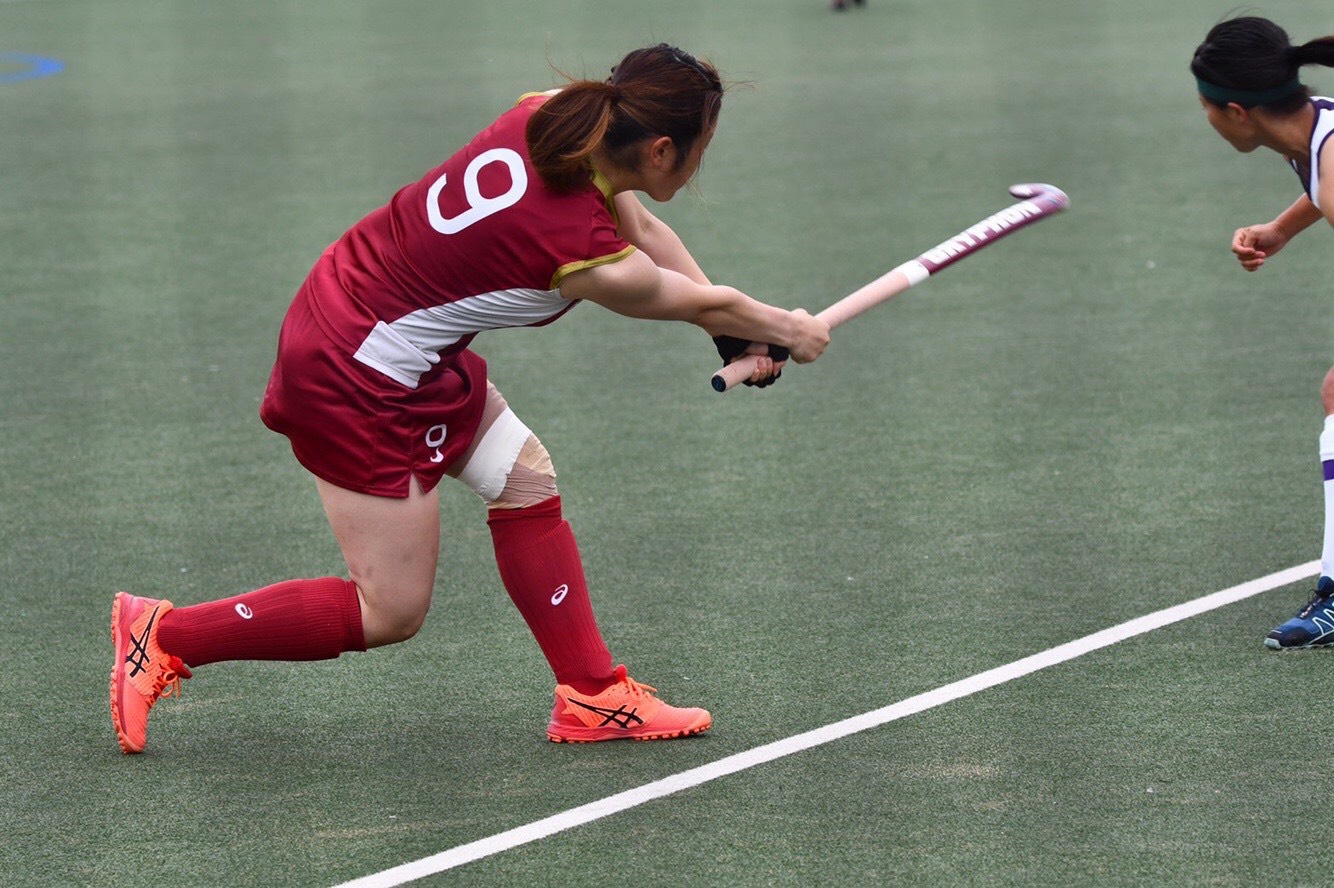 Anyway, I want to be number one

After joining the club, she was doing her best to keep up with her high level and tactics.  Still, she came up with the desire to play as a regular.

And she participated in the game as a regular from the first year and became the best in Japan at the university championship.

Nevertheless, she won the university championship and became the best in Japan for the second consecutive year. 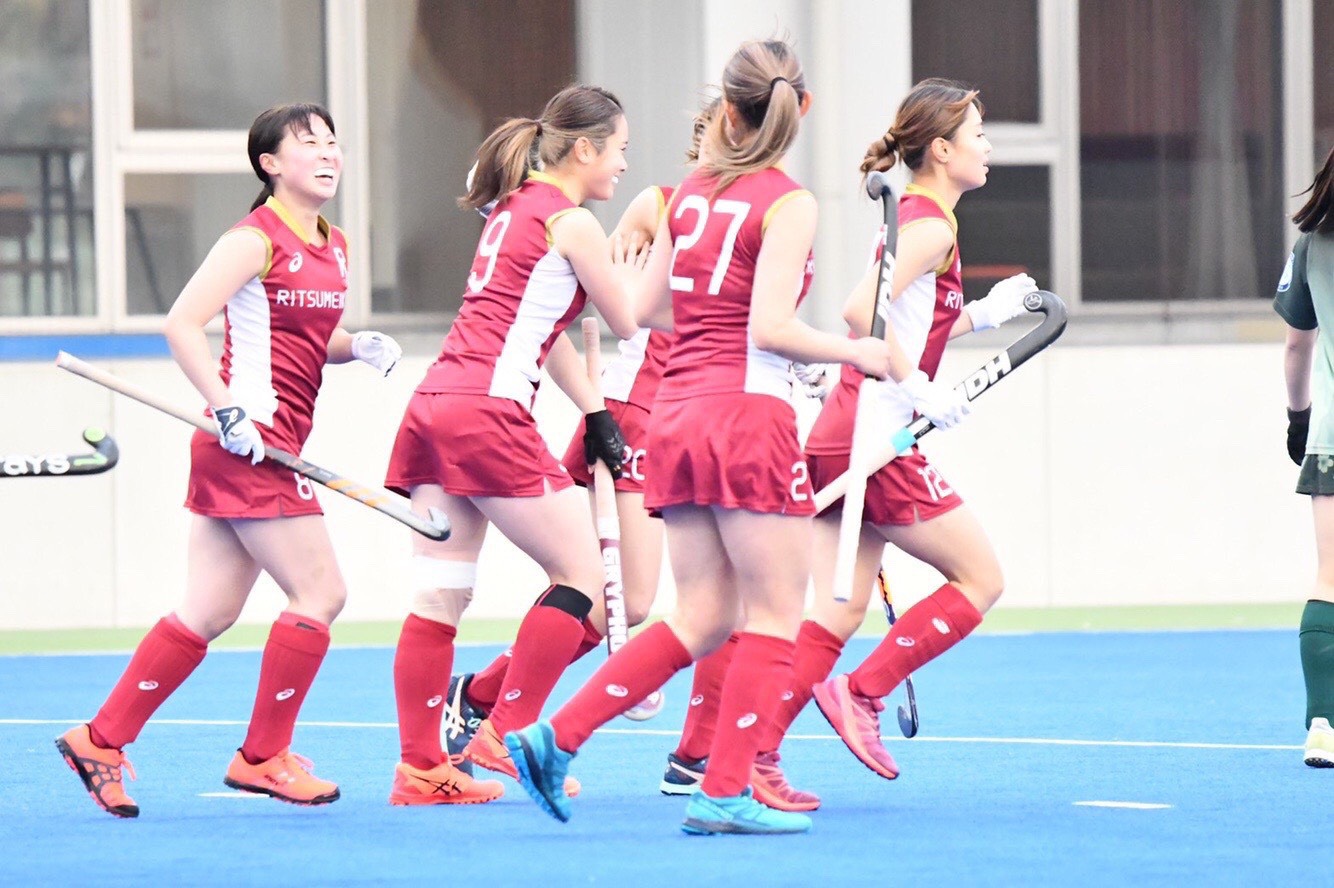 The place that makes me grow

She said that hockey club is “the place that makes me grow” for her.

She told us “My life never be happy without hockey, and because I spend the most time focusing on hockey, hockey is a part of life and my worth living. Therefore, I think that hockey club is the place that makes me grow.” 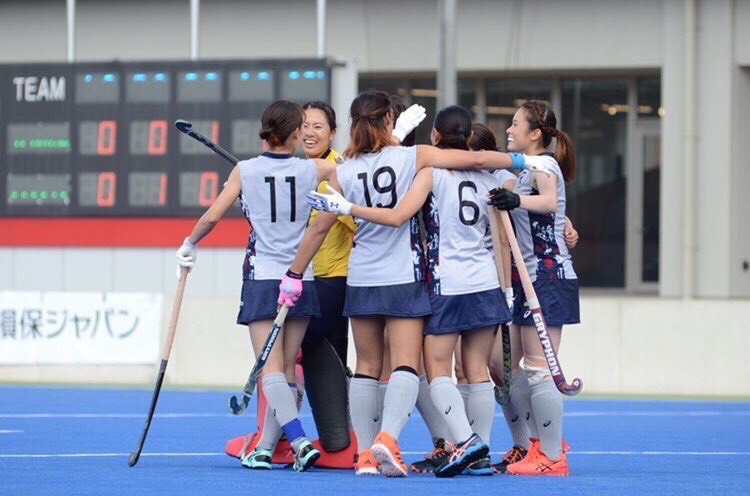 Her goal is to get 6 major titles “Kansai league spring and autumn, Champion ship match, intercollegiate, Japan league and all Japan championship”.

We will focus on his active.

If you want to watch the game of Ritsumeikan hockey club, you can check the date of games from below URL!