Do My Best to Increase The Probability of Wining

Today’s beyond is Mr.Osada Taro who is a 4th year student and belongs to rugby club.

He told us the thought about leading the team to victory as an analyzer making use of experience of rugby player. 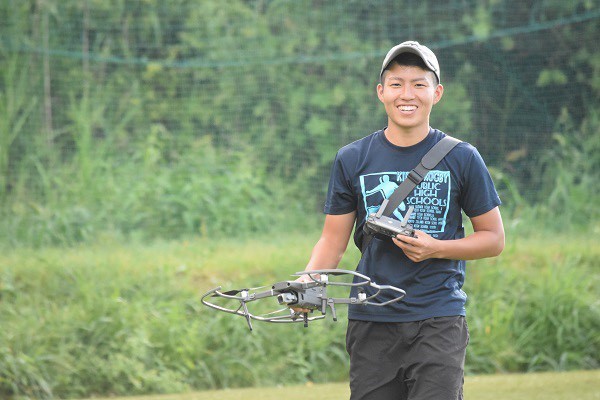 He played as a player in high school. We asked him what role the analyzer plays and why he decided to be behind the scenes at college.

"The main activity of the analyzer is video shooting during practice, analysis of own team, analysis of opponents. Evaluate the number and quality of tackles and carry and share it with the team to review the game. I also make various videos.” 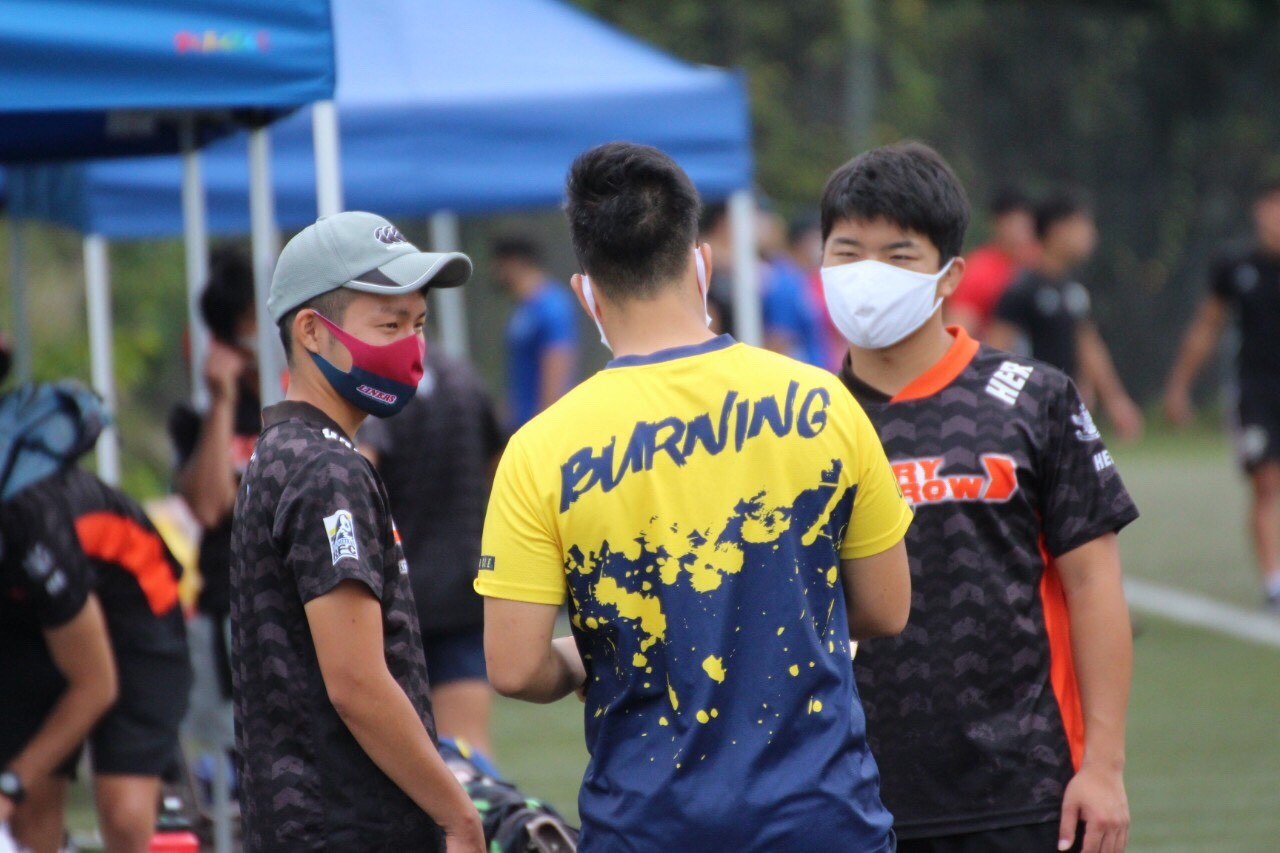 “I always analyze my team and the opponents, and I’m deeply involved in the outcome, so I feel as happy as and as sad as players. At first, I thought I hoped I could support players. Even if I don’t join the game, I always do my best to win. Therefore, I have a enthusiasm for the game as much as players and I try hard not only to support but also to enhance possibility that my team will win as a member.”

“I never felt hard to play my part in team as a staff. Naturally, I feel painful when my team loses successively, but I’m happy to continue until now. Though there are a lot of tasks to do after the game, I don’t languish. Players are fatigued physically in practice and the game, in contrast I’m not. What I do is different from what players do, but I want to try hard as much as them.” 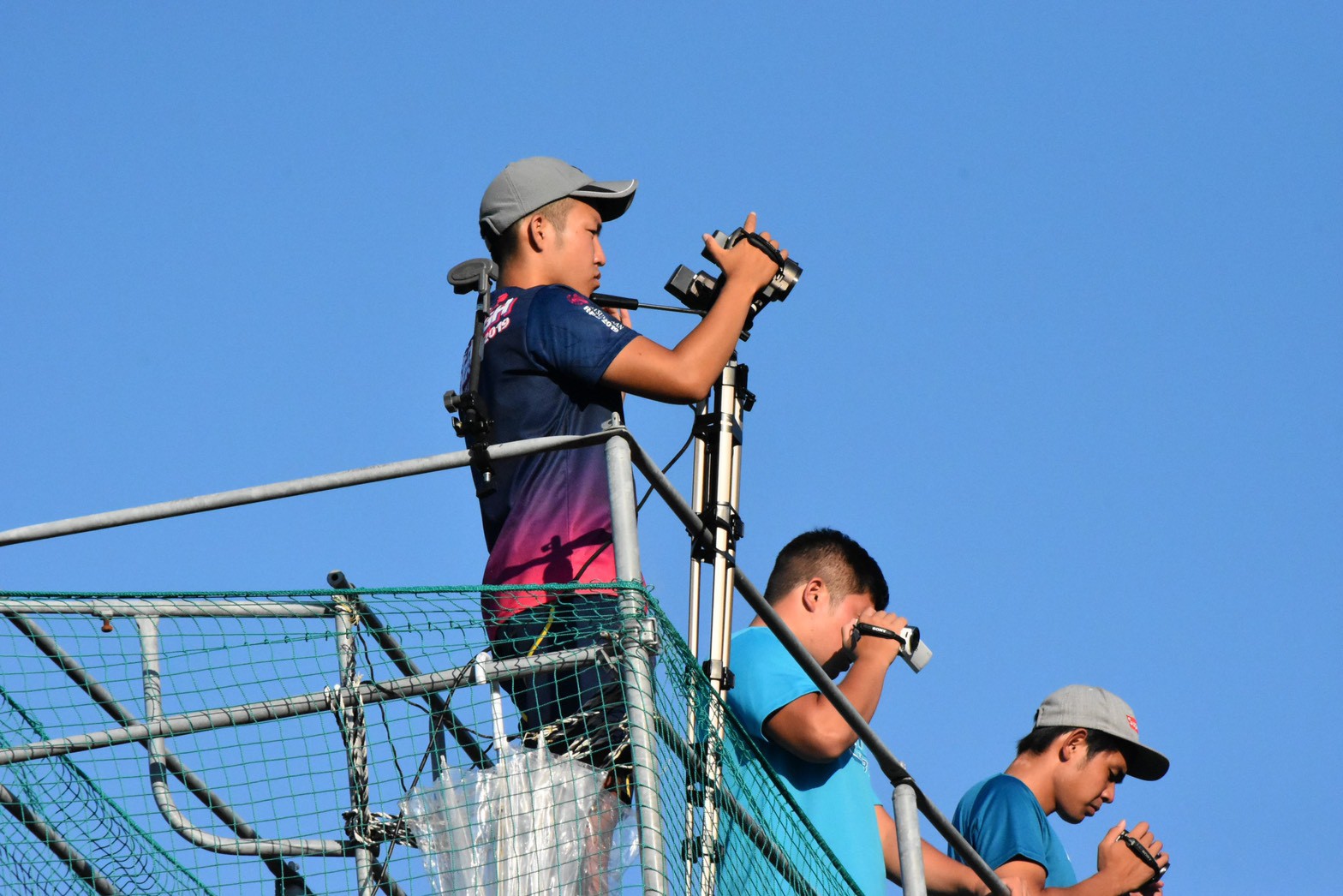 What I can do more than ever

With about half a year left until retirement, we asked him about your future goals to achieve the goals of the entire team.

“The goal of the team is to get the top 8 of the university championships. For that reason, of course, I think I must do my analysis work properly, but this year, I and the other two 4th year students are retiring, so I would like to think about what happened after I retired and teach more juniors about my work. In addition, the number of new members has increased, so I can do more than ever. I want to find and contribute to the achievement of the team goals.”

Mr. Nagata is thinking about his retirement, but after graduating, he is waited for a new start as a member of society. He taught us how he wants to utilize the knowledge he has gained through club activities in society.

“By analyzing and giving numbers, I can see things objectively. For example, a player who has a lot of tackles when he analyzes and gives numbers, although it was not so noticeable as he was looking at it. With the knowledge I have cultivated through the analysis of teams and opponents in club activities, I can look at things from an objective point of view without relying solely on subjectivity and think that I can make use of it in society to add to my thoughts.” 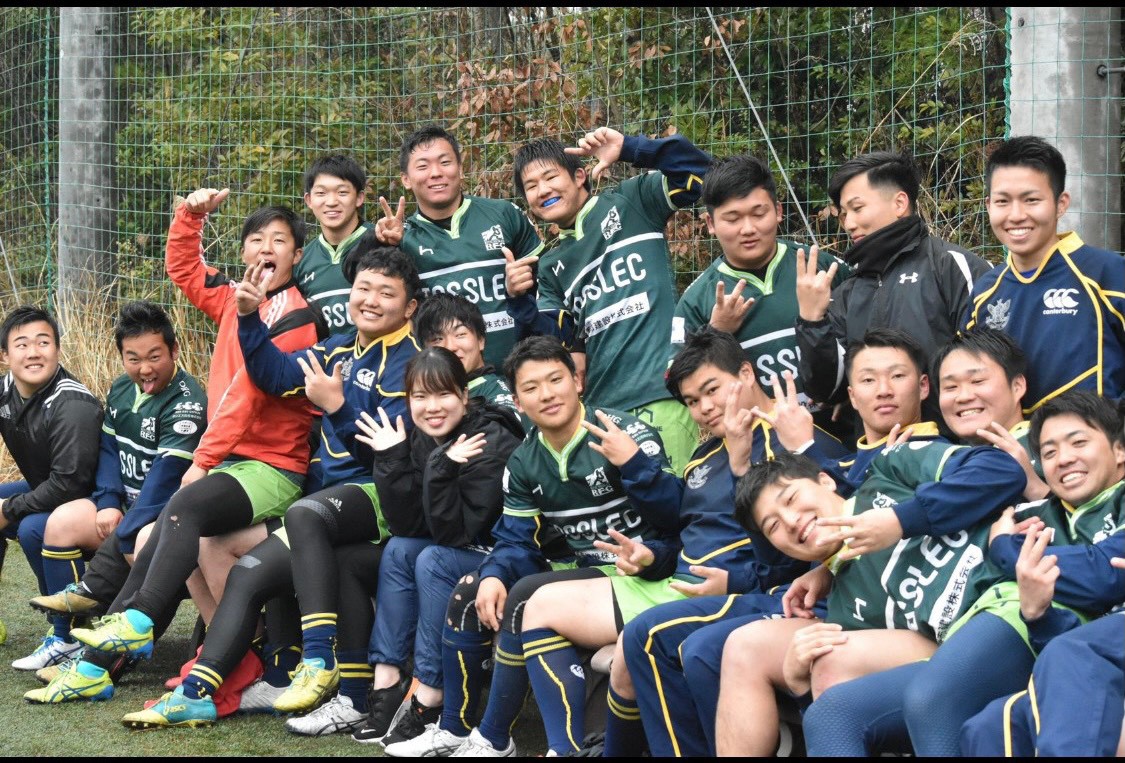 The place where inspires me

In the last, we asked that what kind of place rugby club is for him.

A half year left until retire.

We will focus on Mr.Osada's active who continue to fight with his teammates to lead to victory!!