In this “beyond”, we will introduce Takumi Uno. He is a third grade and belongs to the water polo club. He is rated by his friends as a “serious, humorous and funny person.” But his soul is greater than anyone.

Looking at Uno’s water polo life, we can see his strong feelings for the difficult life and water polo that has never been so easy. 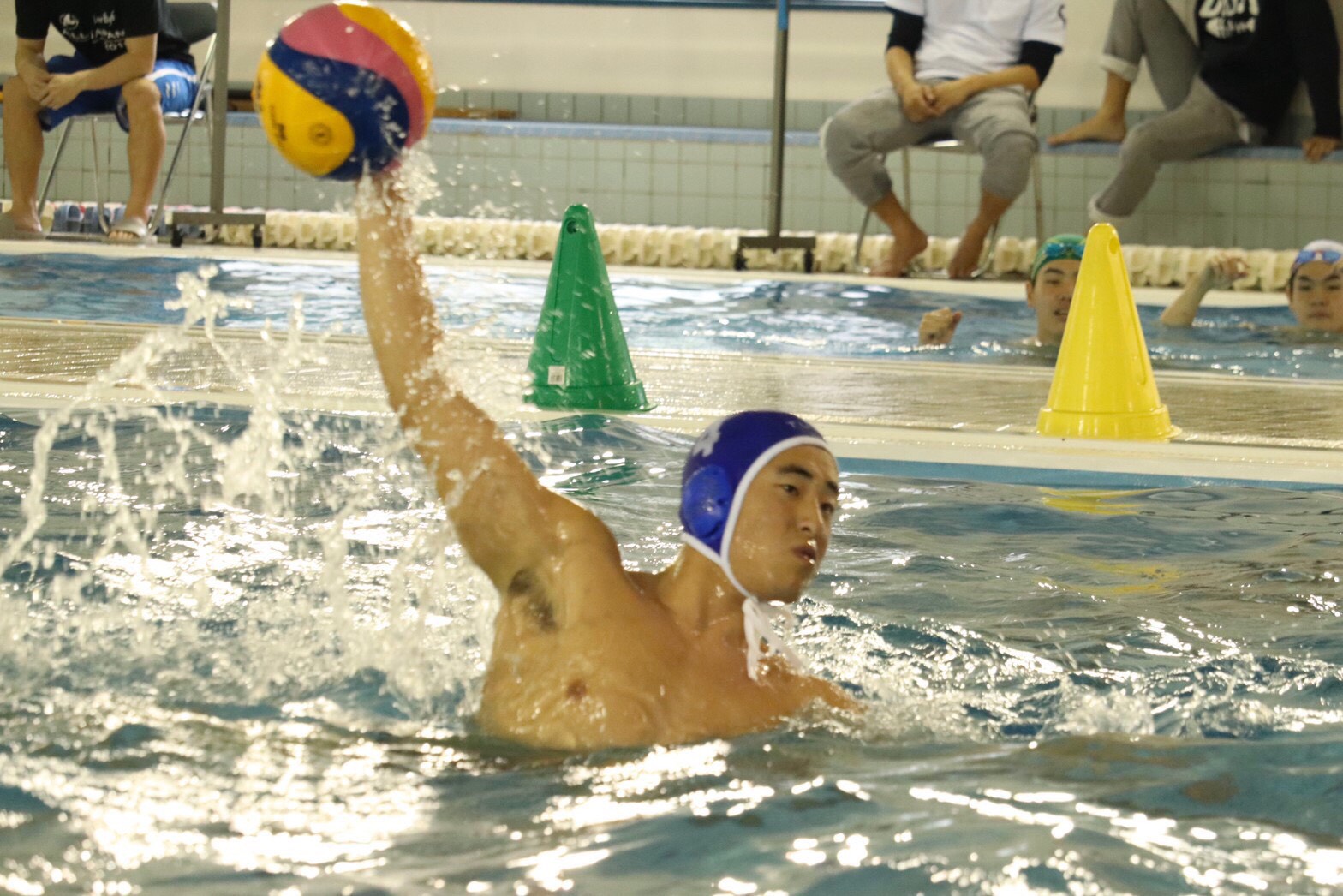 He worked hard on the practice. However, decided to leave the club in the middle of first year because of the severe practice. But the homeroom teacher gave him courage. “Since I didn’t quit the water polo at that time, I was able to grow by experiencing many happy and painful things.” So he is very grateful to his homeroom teacher. He remembered it 6 years ago. 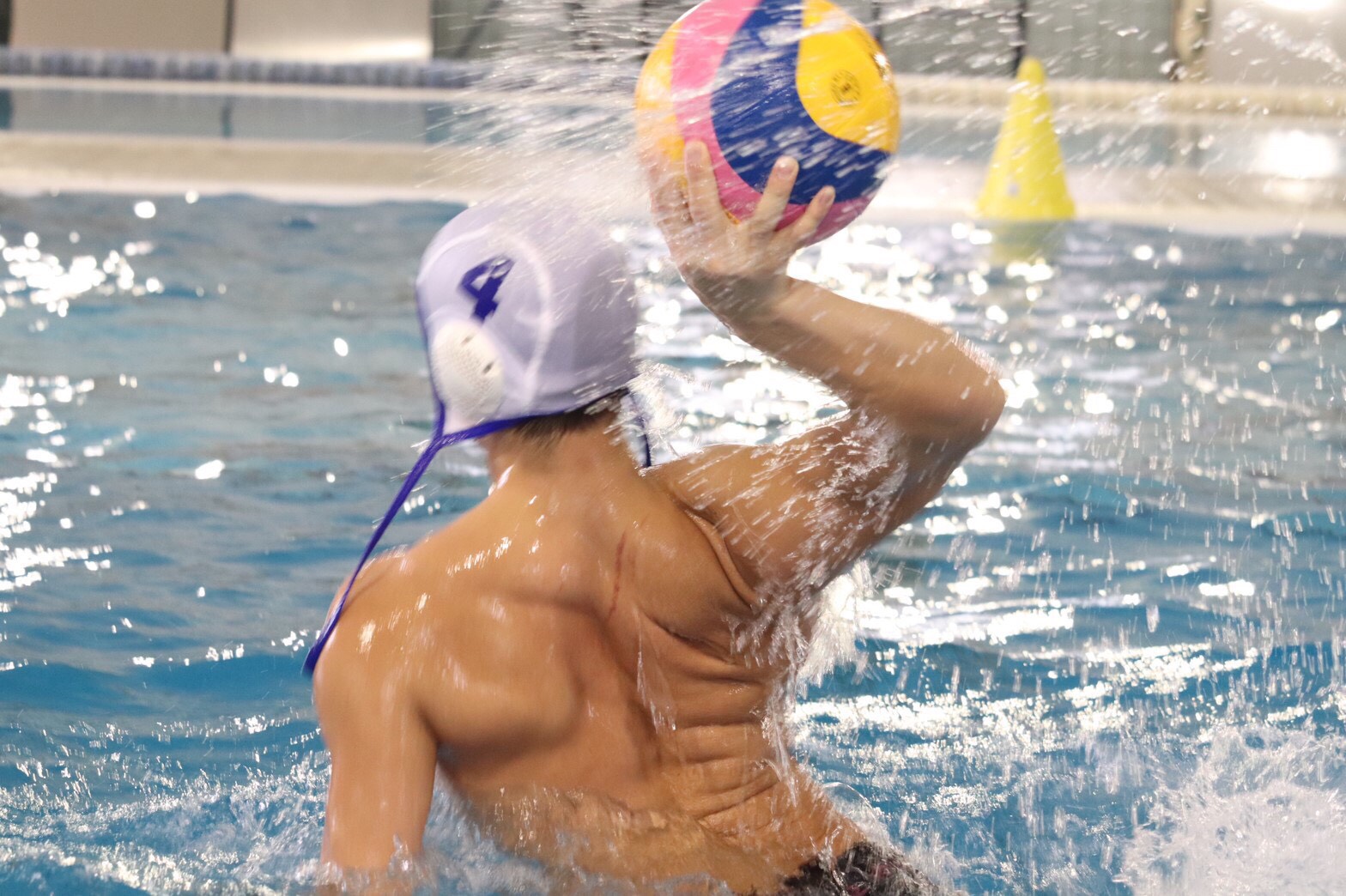 What he got after overcoming hard practice in high school

His water polo life was not smooth sailing. It was not easy going. His active player life was about to end. Finally, he challenged ‘inter-high school championship in Chiba prefecture elimination round’. It is the biggest scale water polo competition. But the match result was unexpected. An opponent team knew exactly what the weak point of his team is, they lost their pace. they couldn’t play with all their power. They lost the game. He couldn’t be satisfied as a team in qualifying, but he got a ticket to National Athletic Meet. The difference between inter-high school championship and National Athletic Meet is who takes part in it. The former is for high school students and the latter is for all nations. He thought that he didn’t want to be a waste that opportunity, so he did training hard for National Athletic Meet. The game in there was broadcasting live from the scene, and very exciting that day! He challenged with everyone’s expectations that match against the representative of Fukuoka prefecture. Both teams were equally matched. The game went into overtime; however, he was selected during that match from the team! He was nervous because it was for the first time to play in National Athletic Meet for him even, he has never missed the goal. The ball went off slightly and missed the goal. he lost again…  The representative of Fukuoka prefecture was famous as a strong team. He felt a responsibility ‘If my shot hit the goal…’ He ended his active life with regret. 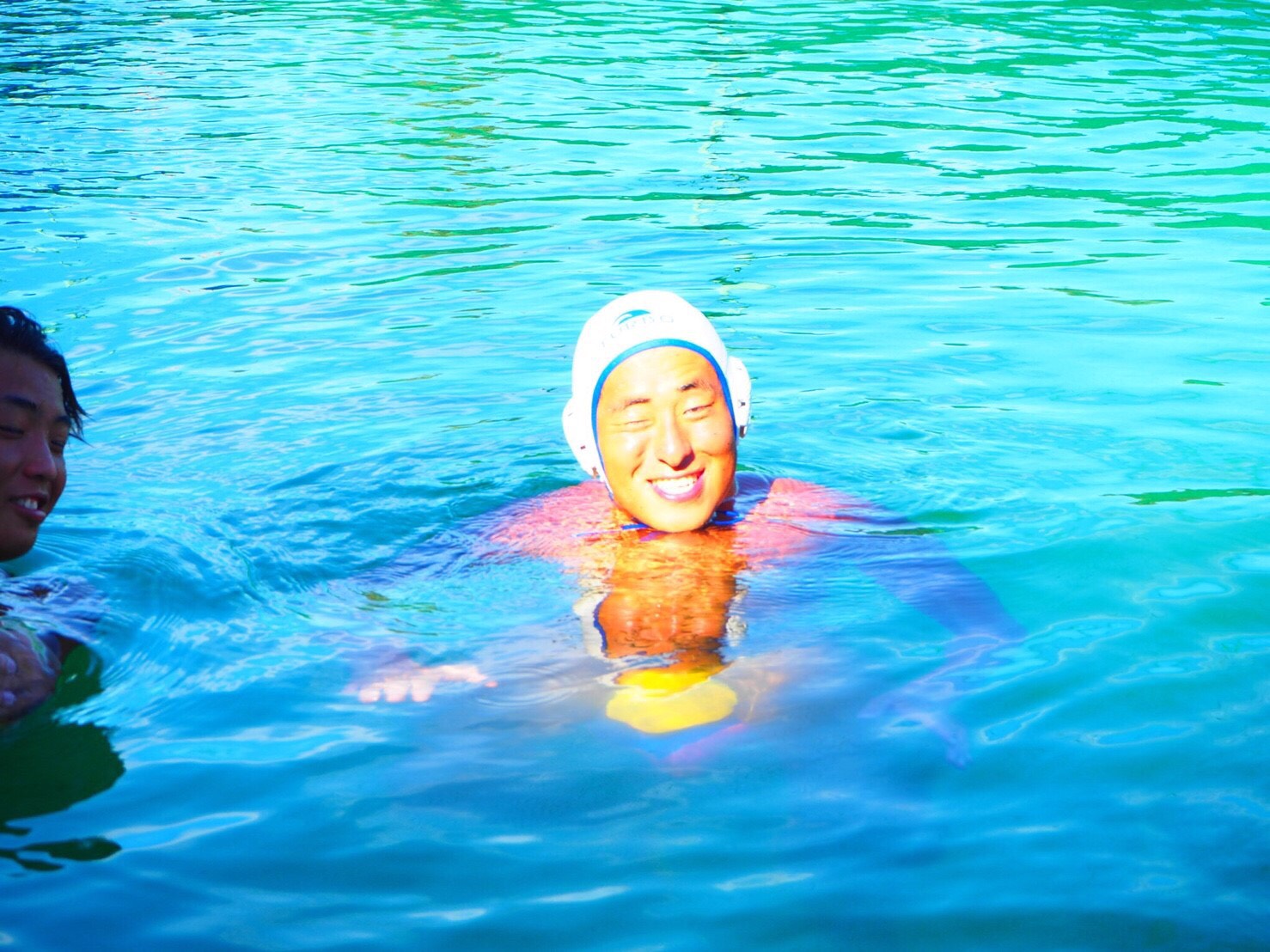 His new stage in University with the new heart

He spent another year preparing for the entrance exam after graduation, and he was finally accepted by Ritsumeikan University. He felt that his water polo life finished up completely in three years of high school. He had been forgetting about water polo while he studies hard, but he couldn’t forget it completely. The feeling of wanting to play water polo was getting bigger in his mind, 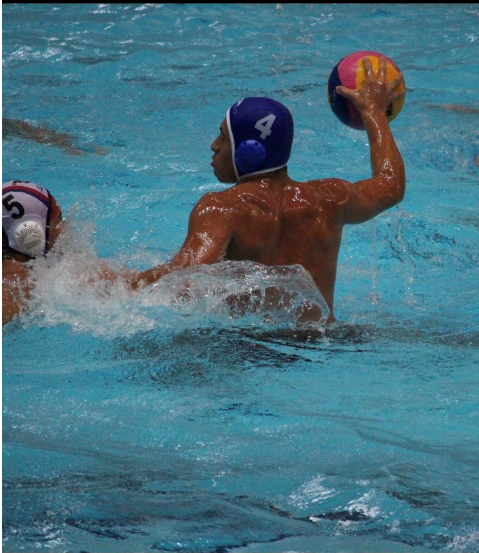 Some things never change even it change

Despite he hadn’t been playing water polo for a year, Mr.Uno was active from when he was first glade. He joined the club, and soon faced the Kansai tournament that leads to the national tournament. So far, there was not a rival against Ritsumeikan because Ritsumeikan won the Kansai tournament 12 times. However, the year, record stopped.  Ritsumeikan was defeated against Ryukoku university by narrow margin.  The next year, 2019, Ritsumeikan had to regain Ritsumeikan’s honor. But Ritsumeikan lost against Biwako Seike sports university. Ritsumeikan couldn’t win the Kansai tournament for two years in a row. The winning streak that was continued until before Mr.Uno joined the club kept stopping after he joined the club. He spoke up “Winning the Kansai tournament, I cannot give up this goal.” The eyes were strong and was looking the goal straight.  “End up without regret next time for sure.” His desire that can’t forget the regret from High School is stronger than others. He says that the memory from the day inspires him even now. He never forgives the compromise even short time practice. He never forgets doing muscle training outside of training. In addition, he takes care of eating food for his body, and he never forgets gratitude to his parents. As you can understand, he is super disciplined. Even if time of practice is less than when he is a High School student, his life revolves around water polo. That never changes. Ideal way of water polo has changed, but his desire of water polo, passion for water polo is never changes. 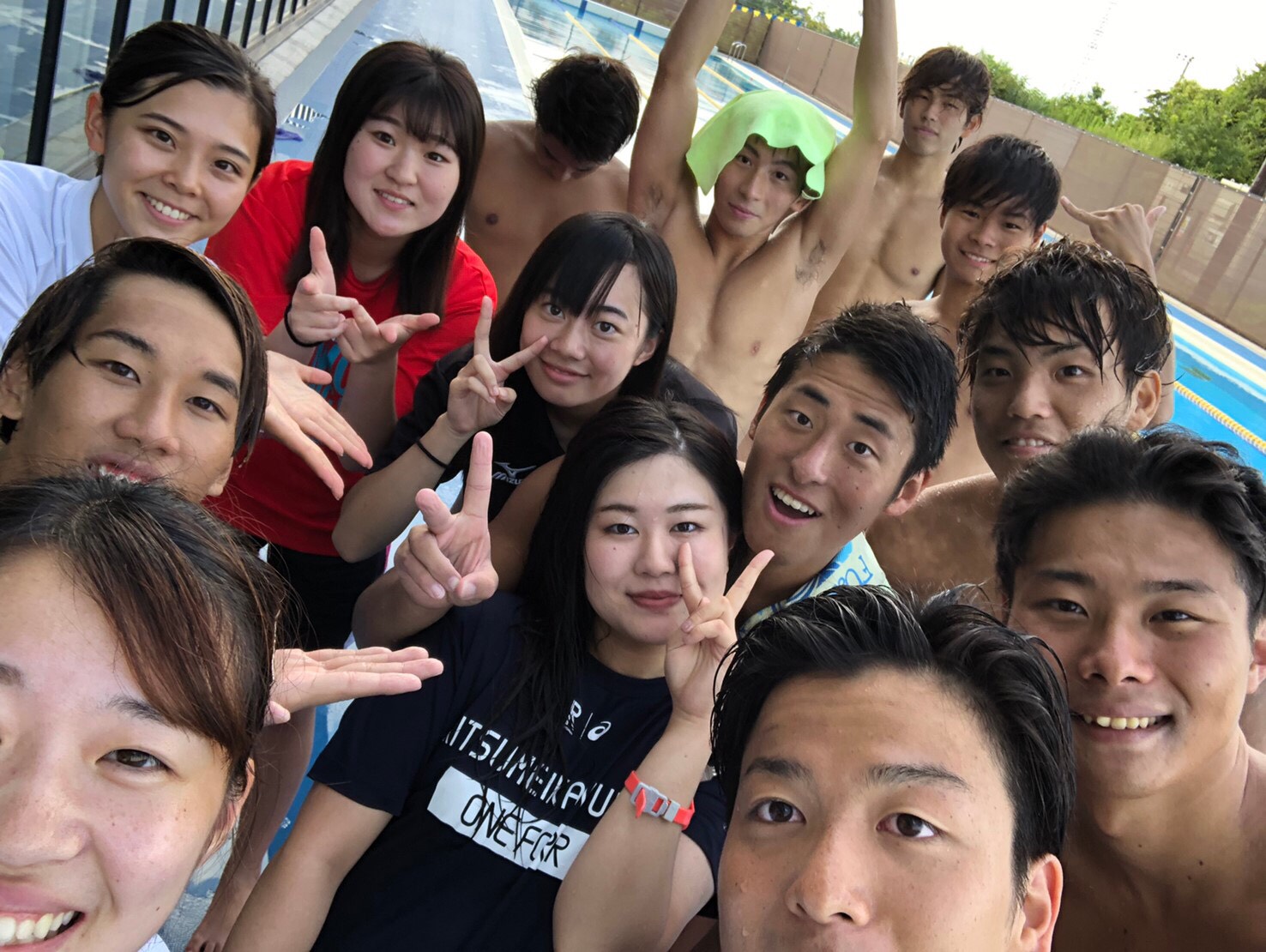 Ritsumeikan water polo club that aims taking back the champion, and Mr.Uno who enthralls aggressive offense with his power. We can’t take eyes off from their continued success!!