Today’s beyond story is about Mr. Taketoshi Hatsuda, who is in the water polo club. He has played various sports since he was a child. Now, he is an ace in the team.

Why did he start playing water polo?

Why did he decided to enter Ritsumeikan university?

We interviewed his life of water polo club as a vice-captain. 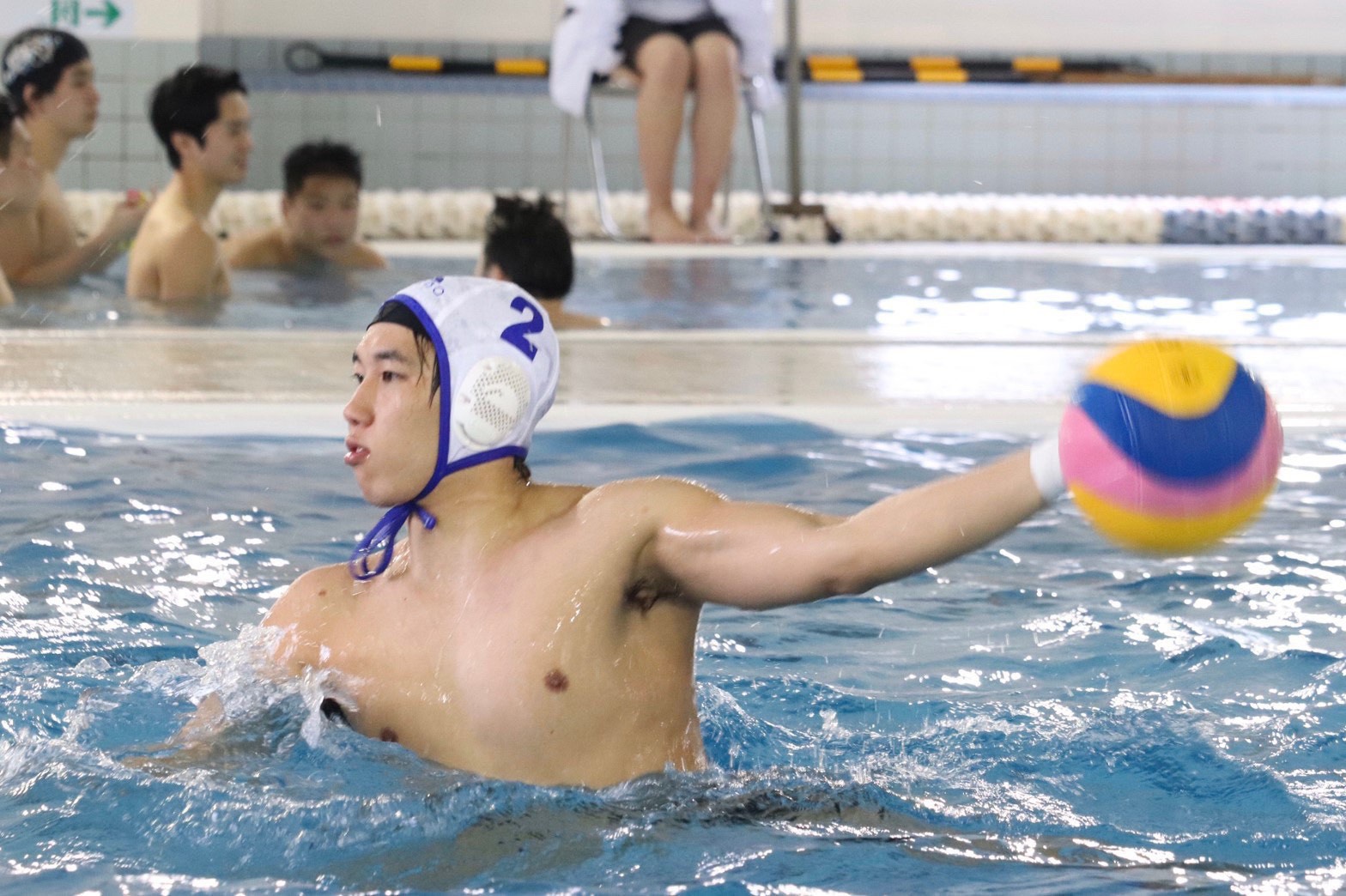 I want to be a player like this senior

When he was three years old, he started swimming by recommendation of his parents and continued swimming until 15 years old.

He practiced swimming as out-of-school activities, so he wanted to play ball games. Then he played basketball when he was in elementary school, and he belonged to soccer club when he was a junior high school student.

After that, he entered to Otani High School.

He said that he was going to belong to swimming club because he was swimming for a long time and wanted to avoid straining the injured knee of the meniscus in junior high school.

However, his high school didn’t have swimming club though it had a pool.

He wondered at that and went to the pool. Water polo was played there.

When he watched his seniors playing water polo, he thought “they looked so cool” and “I wanted to be a player like them”. He decided to join water polo club. 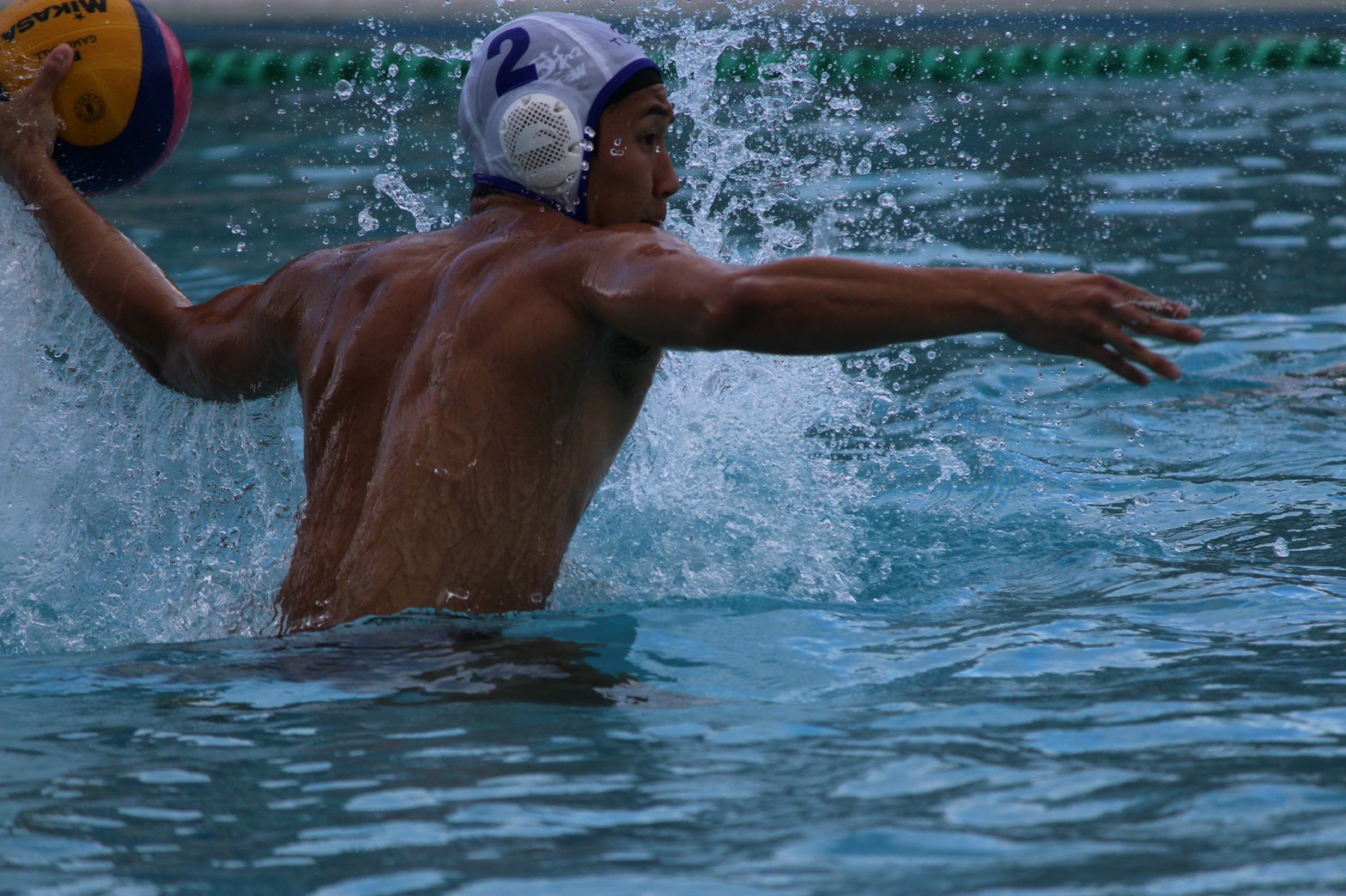 If it’s difficult, the harder it can enjoy

He felt, “Even if he could participate in the game, he could not win the game without improving his skills”, so he practiced hard.

However, he lost to regular schools nationwide in the final tournament and was eliminated from the qualifying. 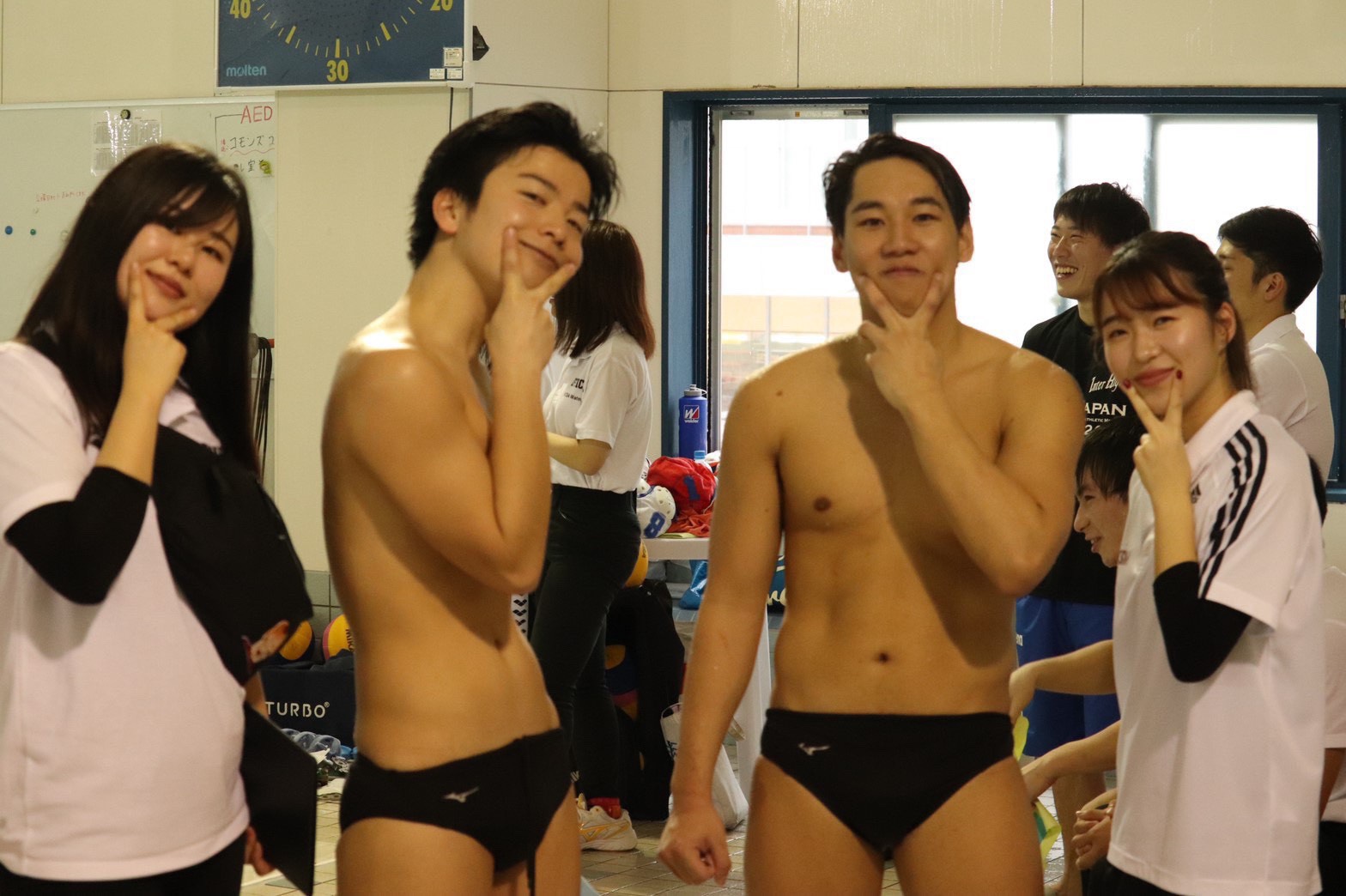 “I was worried whether I could balance study and club activities because I'm a science student. I thought that I have to study first, and If I have plenty of time, I do a part-time job or joining some circles. He said that he was thinking of going to a university without a water polo club. 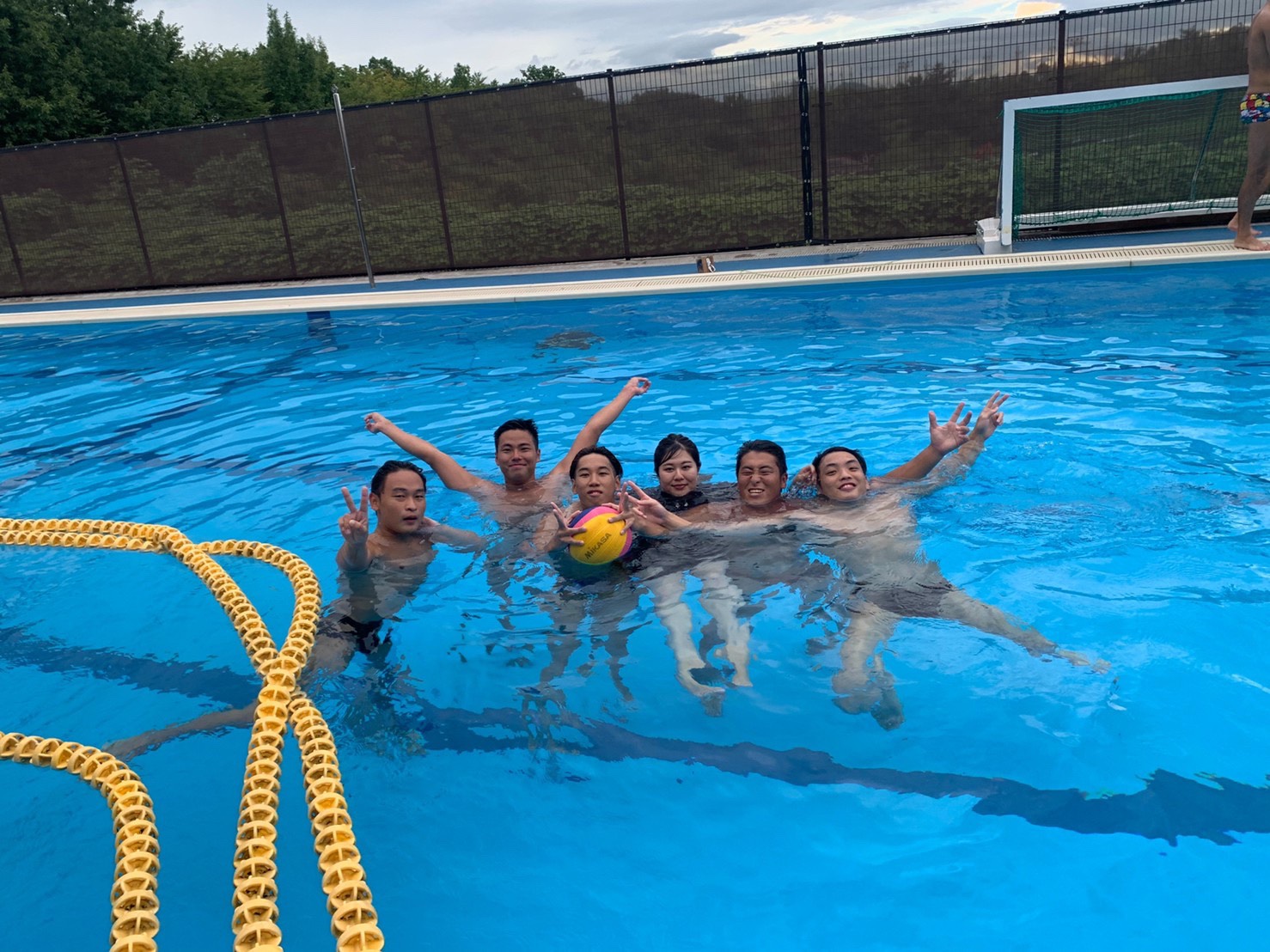 Be top of Kinki, and go to inter college

He was confused the way to use the time at the beginning of enrollment. But, he was getting better how to use time while taught by kind seniors. And he looked back the differences between High School and University water polo that High school water polo was swimming a lot and University water polo has to use brain a lot. to adapt that was really tough for him. Even so he entered the game as a main player from when he was a 1st grade student, and his team became finalist in the Kansai Gakusei Championship and entered inter college. However, in inter college, his team lost against university in Kanto by huge gap. The next year, his team lost the enter in inter college because teamwork didn't work. This year his team also couldn’t go to inter college.

He became a vice captain and said “Be one team that everybody can get scored”. “We have to take a pool reservation create practice menu. The seniors had done all of that. I realized the hard work by seniors. I had done only practice until high school student. but I knew the process of the practice from university student, and my enthusiasm was up.”

He was injured just before the competition in October, but he said "I want to go inter college. Be top of Kinki and go to inter college". He always looks forward.

We will focus on him who overcame injury and play active.

If you want to watch the game of Ritsumeikan water polo club, you can check the date of game from below URL!