Today’s beyond is Mr. Yoshiumi Suzuki who is a 3 rd grade student and belongs to ski club. He have been playing ski since he was young. Now, he puts effort into activities of ski and Athletic Association Headquarters.

What is his trigger of starting ski?

His thought for athletic clubs

We interviewed him who is acting in the two associations. 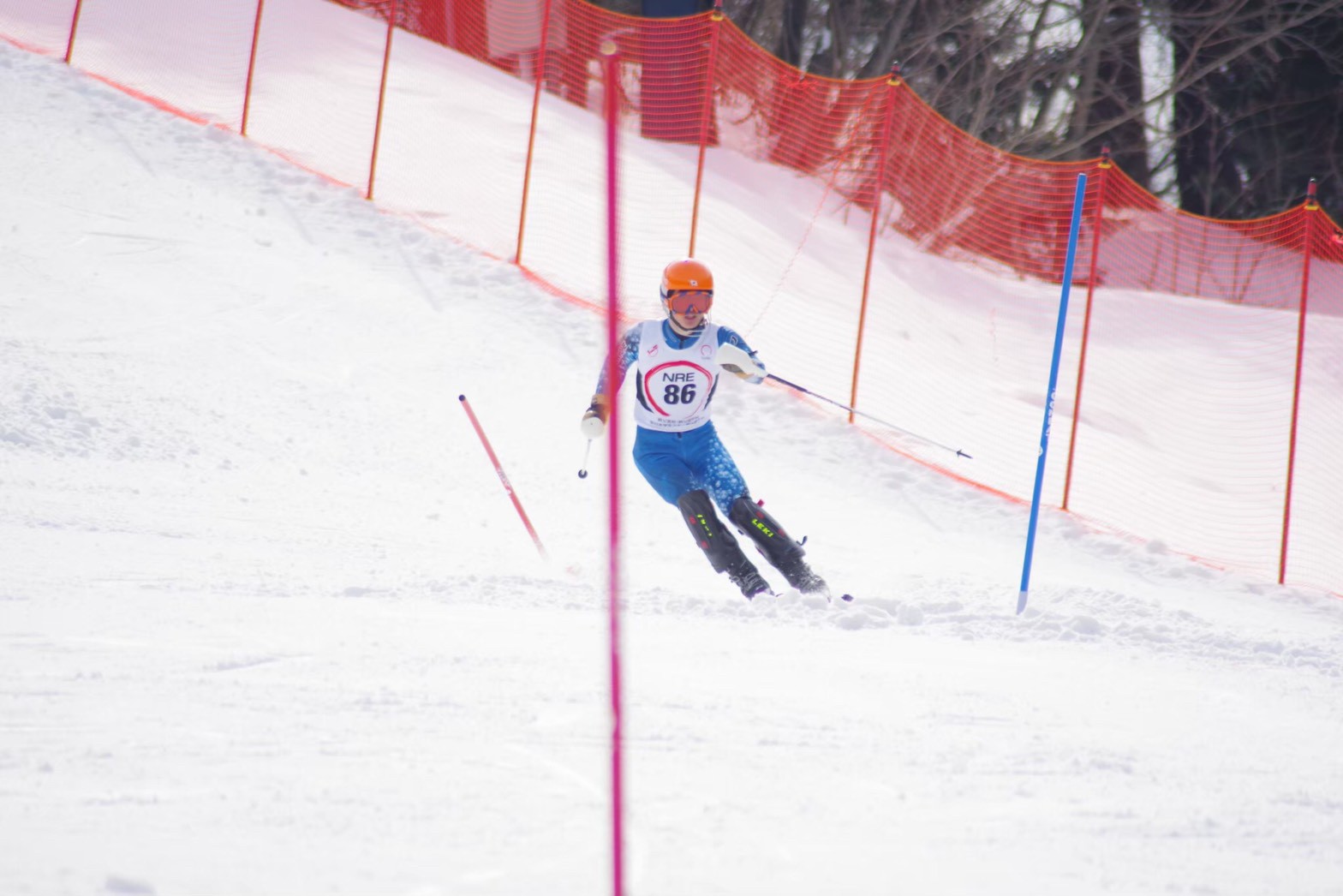 I want to participate in the national tournament

Mr. Suzuki, who is from Fukui, started skiing since he was three years old due to his mother’s influence. His friends belonged to skiing club, so he began competitive skiing when he was a third grade in elementary school.

He said “As I didn’t understand skiing well in those days, I enjoyed skiing with my friends. Of course, I had will to win, but I felt happier that I part icipated in the skiing tournament with my friends.” He experienced pleasure to ski with his friends when he was an elementary school student.

After that, he entered to Fukui Prefectural Ohno High School. He continued competitive skiing and played active parts such as participating in the inter-high school competition. 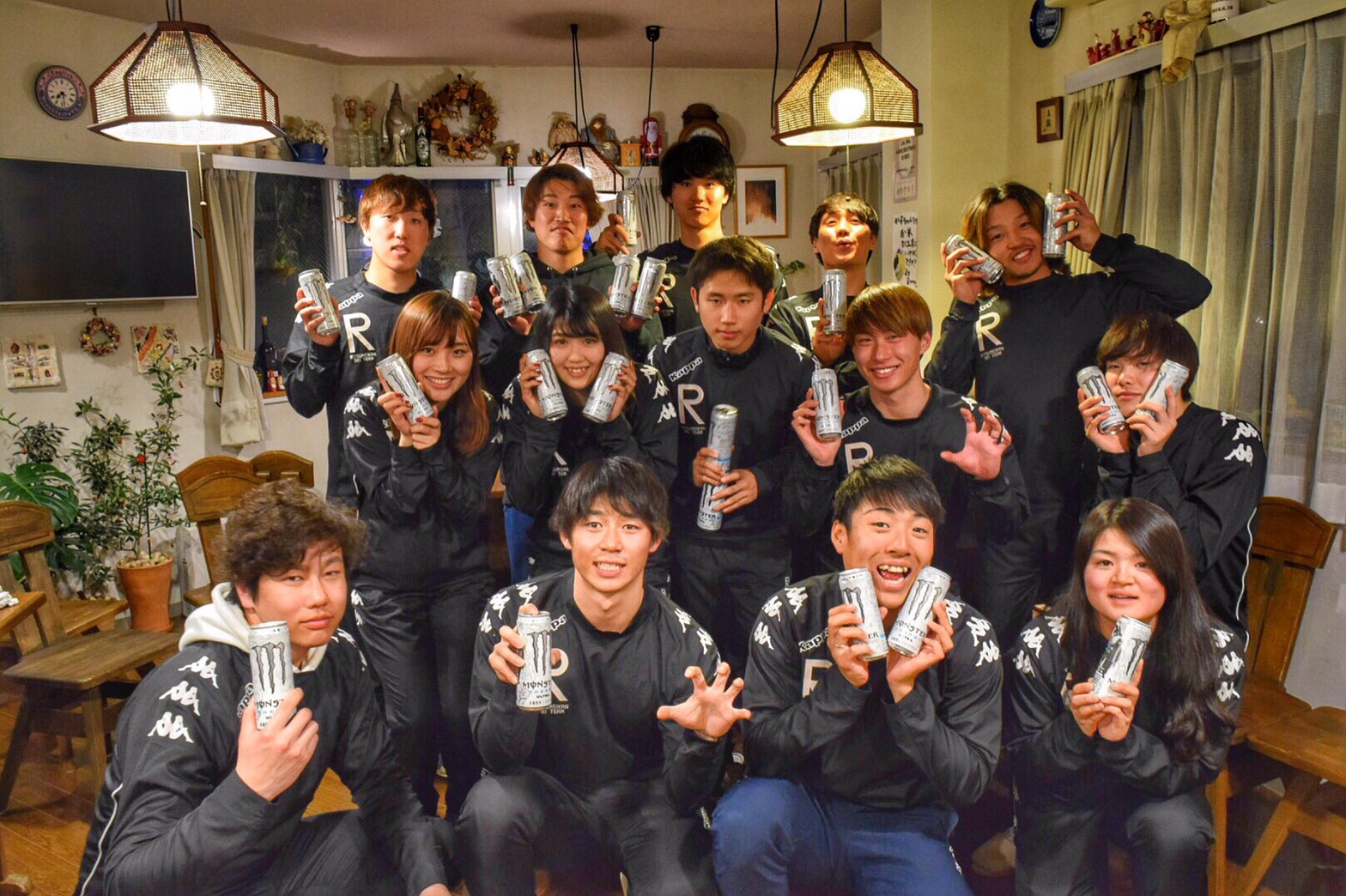 The reason why he continued skiing

Mr. Suzuki was not able to decide to continue skiing at university. but Suzuki who is an alpine skier competing for the total time of the two runs, and he skated at inter-high for first time. The result was 29th. “I couldn’t get any results, I felt frustrated.”

The staff asked him who felt regret “It was really regrettable, do you ski at university? You are the only high school student who can fall nearby goal. You should continue ski at university!”

“Originally, I was wondering if I would continue skiing in college. Even so, I came to Ritsumeikan and continued skiing because I couldn't finish the goal and the staff told me. " 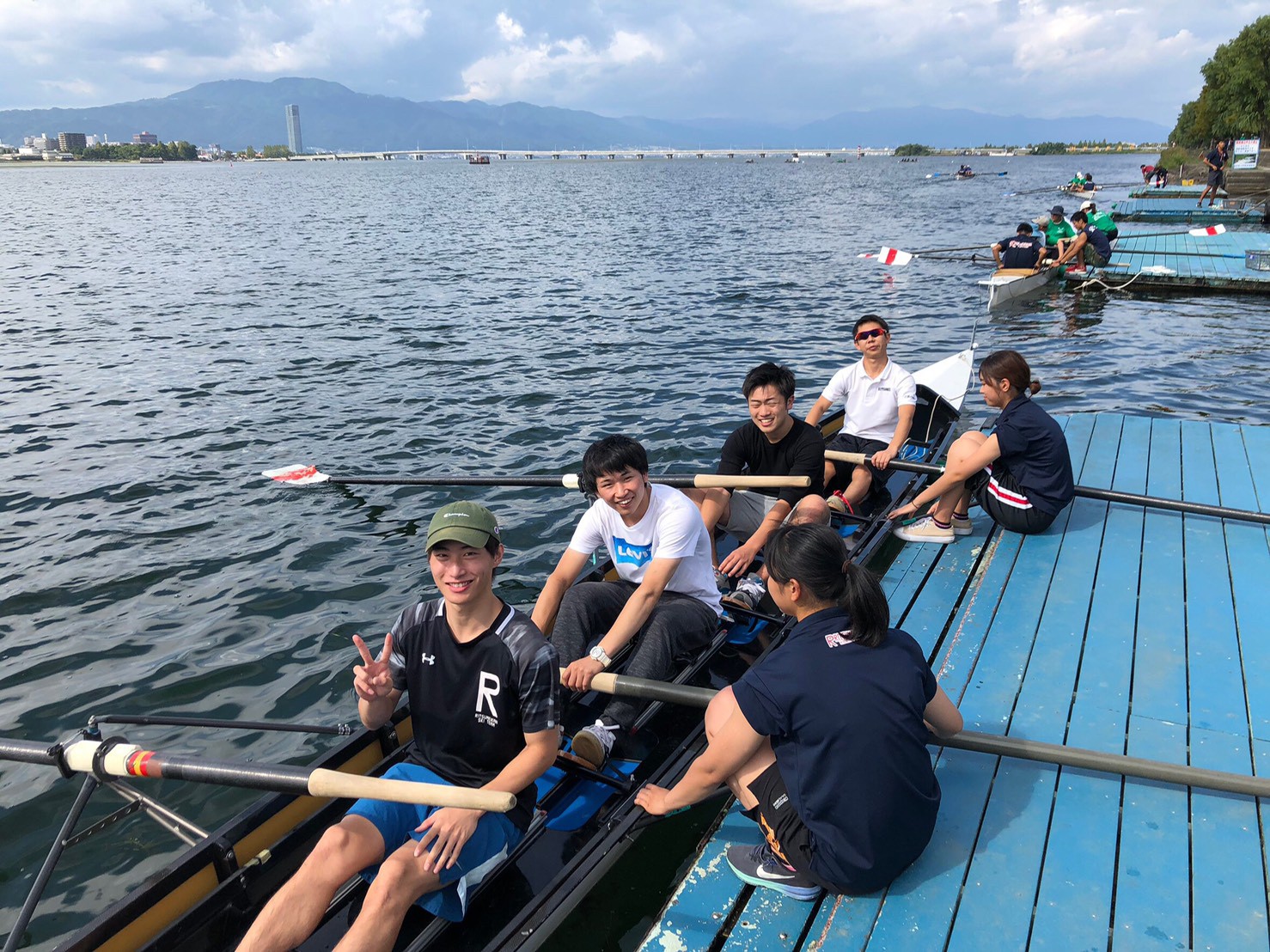 Mr. Suzuki, who entered the faculty of sport and Health Science at Ritsumeikan University, will join the Ski club.

He said, “There are few places where I can practice skiing, so if I want to go to practice, I have to go for a long time instead of one day, so I have to take a break from school. That’s what Ritsumeikan is really hard to do.”

He has lost my motivation for skiing, he recalls. 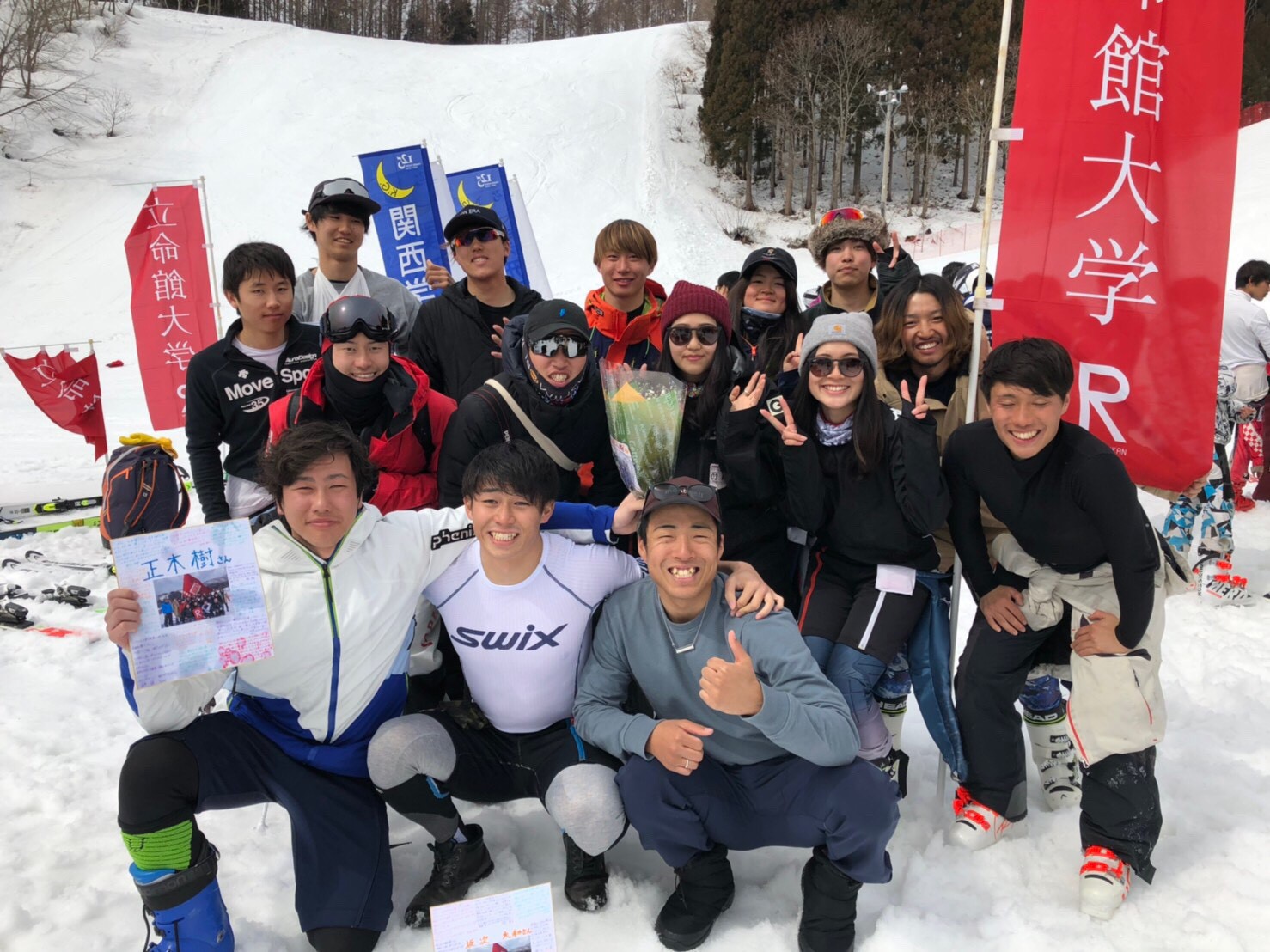 He reviewed “My thought of club become low, but I was helped by the exist of Athletic Association Headquarters. Even if my motivation against ski becomes low, I find the other position and I am able to motivate. That is one of good point.”

His goal from now is “ski club demoted to 2nd division in this year, so I put effort into

Getting point to Ritsumeikan. And, Not only contributing to ski club as a vice chairman of Athletic Association Headquarters, but also I want to be better Ritsumeikan’s athletic clubs.

We will focus on his acting from now. 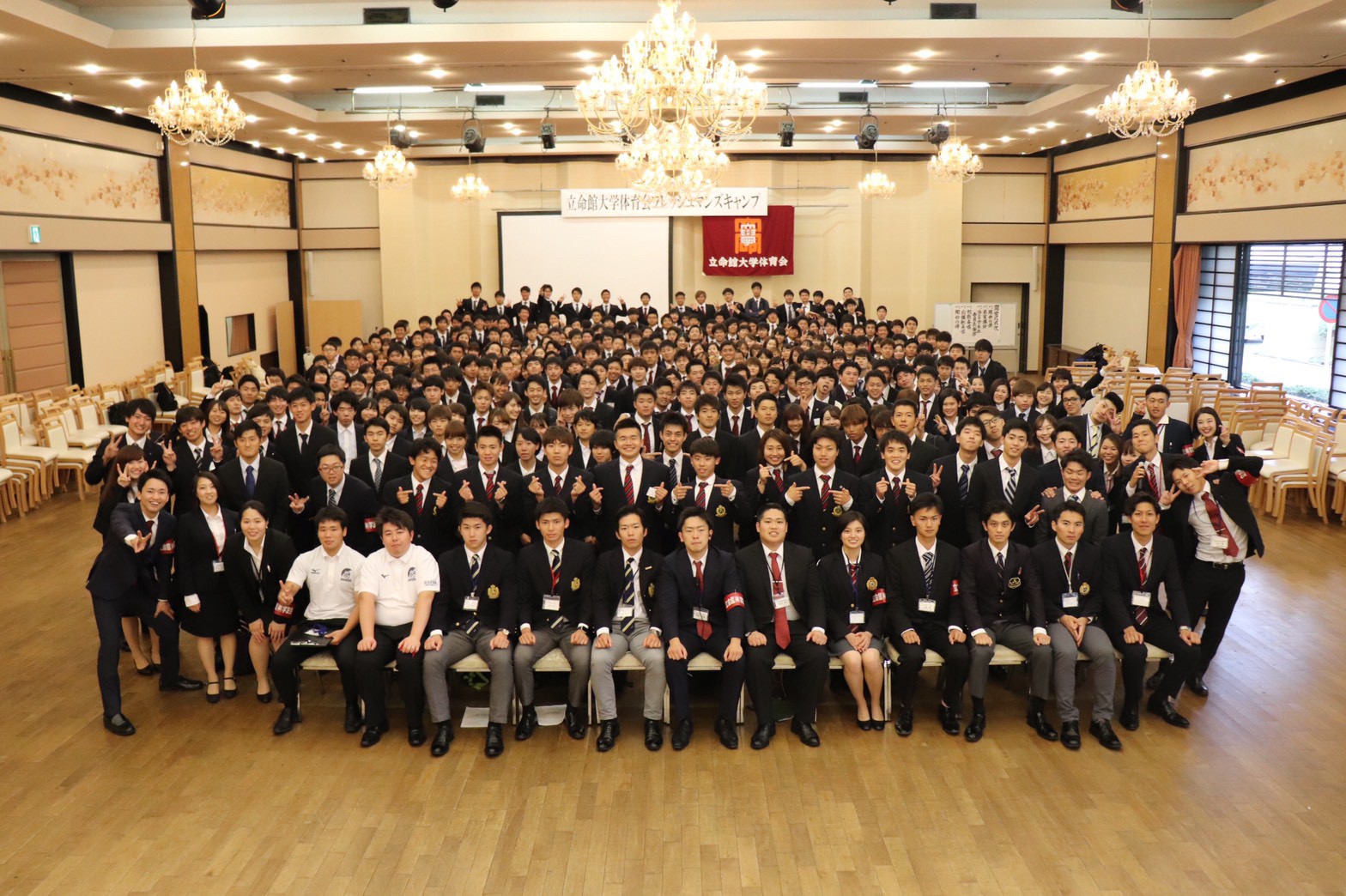 If you want to watch the game of canoe club, you can check date of the game from below URL