Today’s beyond is Shun Okamoto, who is a third-grade student in the men’s basketball club.

Mr. Okamoto became a captain of new team last month, so he talked about his goal and how motivated he was. 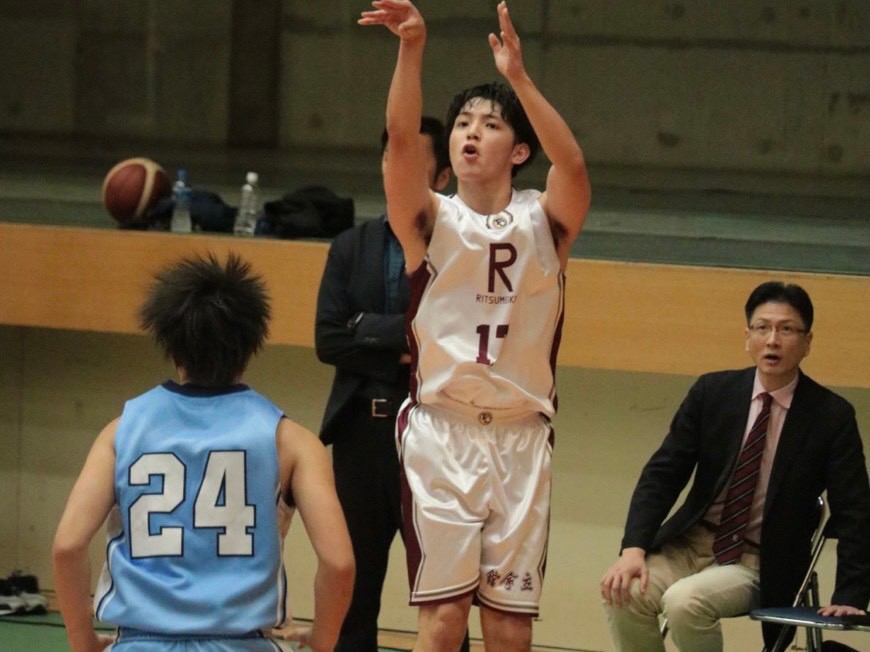 I didn't feel good at first

Mr. Okamoto started playing basketball in the second grade of elementary school. He chose Ritsumeikan because he was the destination of his seniors. And he will be the captain of the new team last December.

He said, "I was nominated by the coach to become the captain, but honestly I wasn't very happy when my name was mentioned at the time of the executive announcement.”

He was also a captain in high school. At that time, “I was thinking of pulling myself as a captain and trying my best, but I felt that he was running alone. Finally, I can enjoy the captain because of existence of deputy captain and competent.” 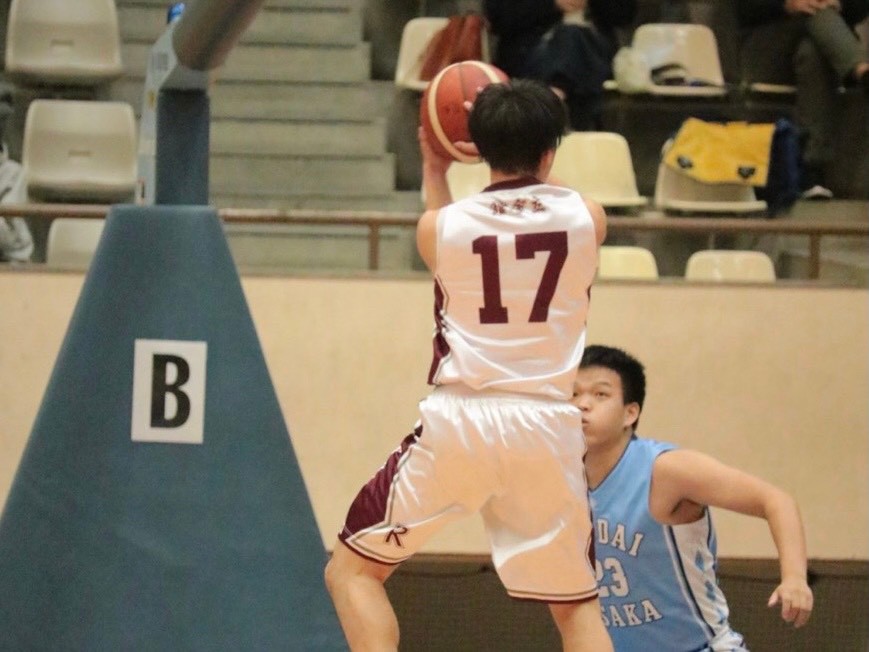 The men’s basketball club started by a new team. We asked him about his personal goals.

He said, “I want to make more connections between coaches and players. I want to give advice on playing to the team and do my best to connect players and coaches.”

“My personal goal is to get results in a short amount of time because I can't play in the game for a long time. " 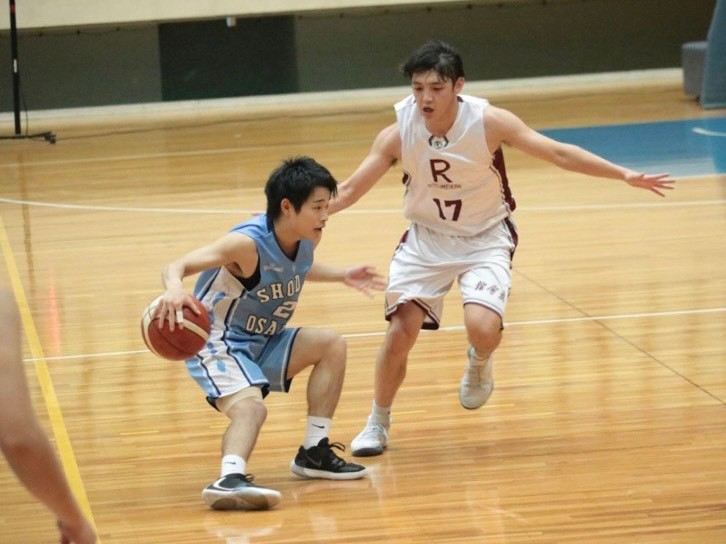 He will have to cope with both job hunting and club activities because job hunting begins in earnest from now on. Therefore, the interviewer asked about his strong point that he developed in the basketball club. 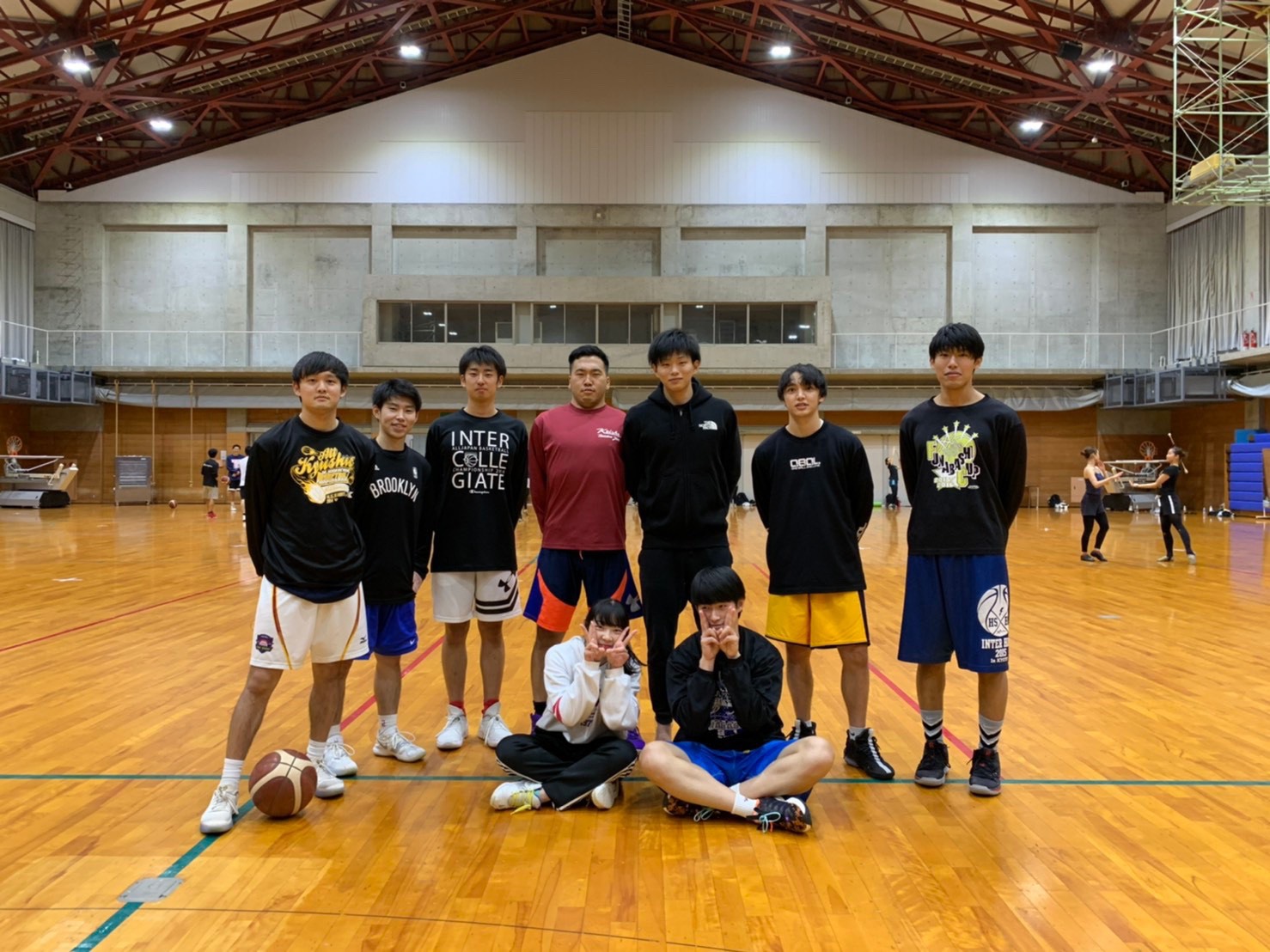 In the last, We asked him, what kind of place basketball club is for you.

We will focus on his achievements!!