Aim for the All-Japan Championship

〜 Toward the goals we have set for many years 〜

Today’s Beyond is Harue Inoue, a 3rd year student in the Skating club (Figure section).

She has been captain since her 2nd year student and continues to challenge individual and team goals. We asked her about her feelings for Figure skating. 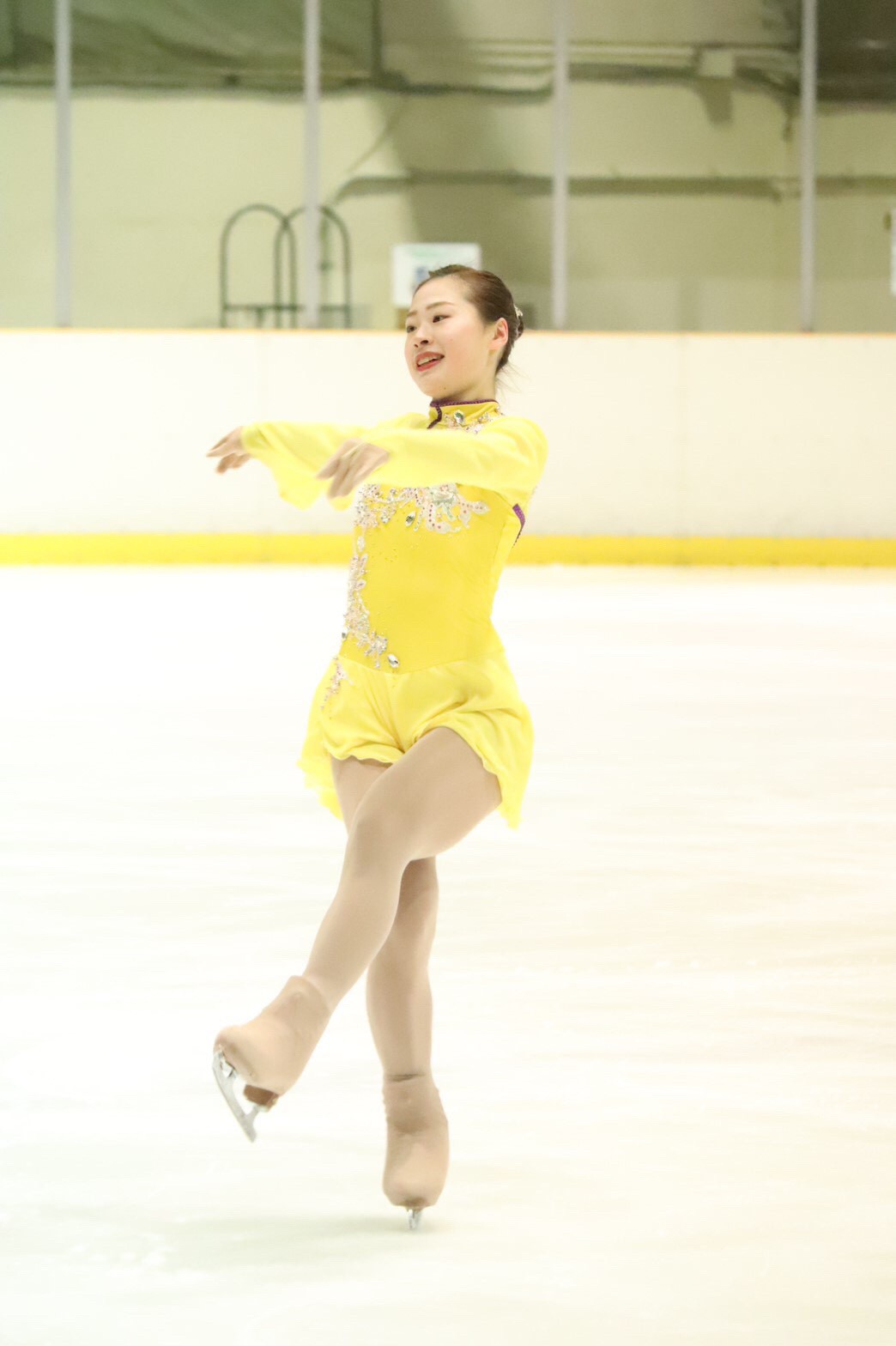 Ms.Inoue was influenced by acting of Shizuka Arakawa in Torino Olympic 2006 and started interesting in figure skating.

“I have been continuing to play skate to achieve the goal that is [Participating in all japan championship that I have been seeing since I was a child]. The reason why I decided to enter Ritsumeikan university is that there was a senior who practiced together in junior high school and high school and there was the good practice environment. I spent a lot of time to move until elementary, junior high and high school because the distance from school to practice field was far. But now, I feel that I am in good environment because the distance from campus and my house to practice field is close.”

I am living to the fullest now.

Ms. Inoue who has belonged and practiced the club team so far. She became a university student and she have felt happy in the environment of first club activity.

“I feel I am living to the fullest now. I feel happy that there are seniors and juniors in club activity because I had been belonging to club team so far. I think that was good to continue to play skate for more than 10 years because there were a lot of encounters. In addition, there are a lot of players, managers and supporters in sport and science faculty that I belong. I feel happy to have connect like that even different sport.” 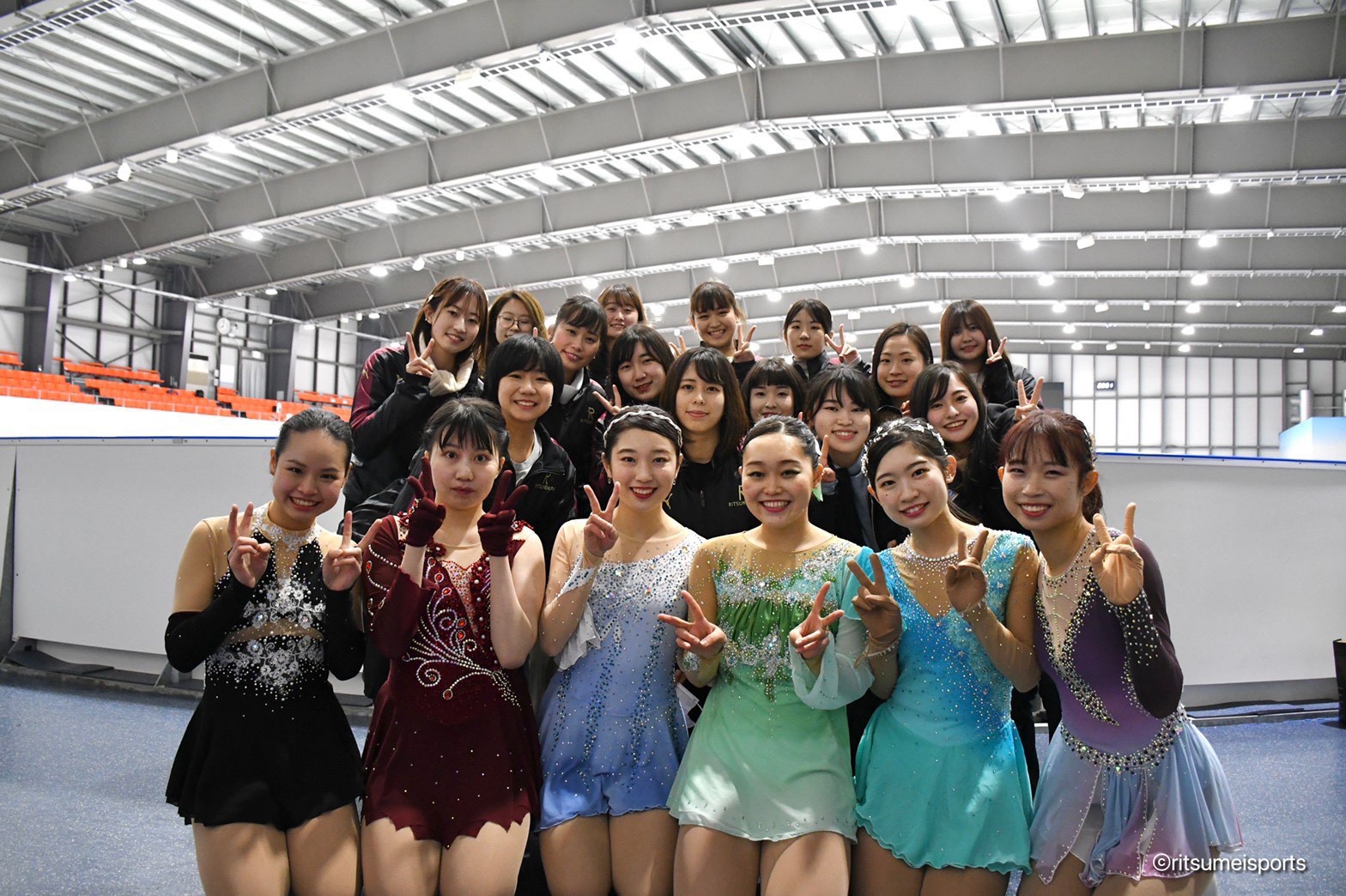 Now, she acts as a captain, so the interviewer asked her about trouble and team building.

“I’m going to head the team by argument with my teammates. Also, I admired the role of a captain and undertook it because I hadn’t never joined club activities. The coach of skating club doesn’t come to practice every time, so a captain thinks about practice schedule and instruct teammates. The new term begins from December in second grade. I felt sometimes hard to act as important role when I practice with my seniors. I had tried to solve everything myself before, but from now I want to make the good mood helping more each other. Therefore, I endeavor to switch my mind during practice and after practice.” 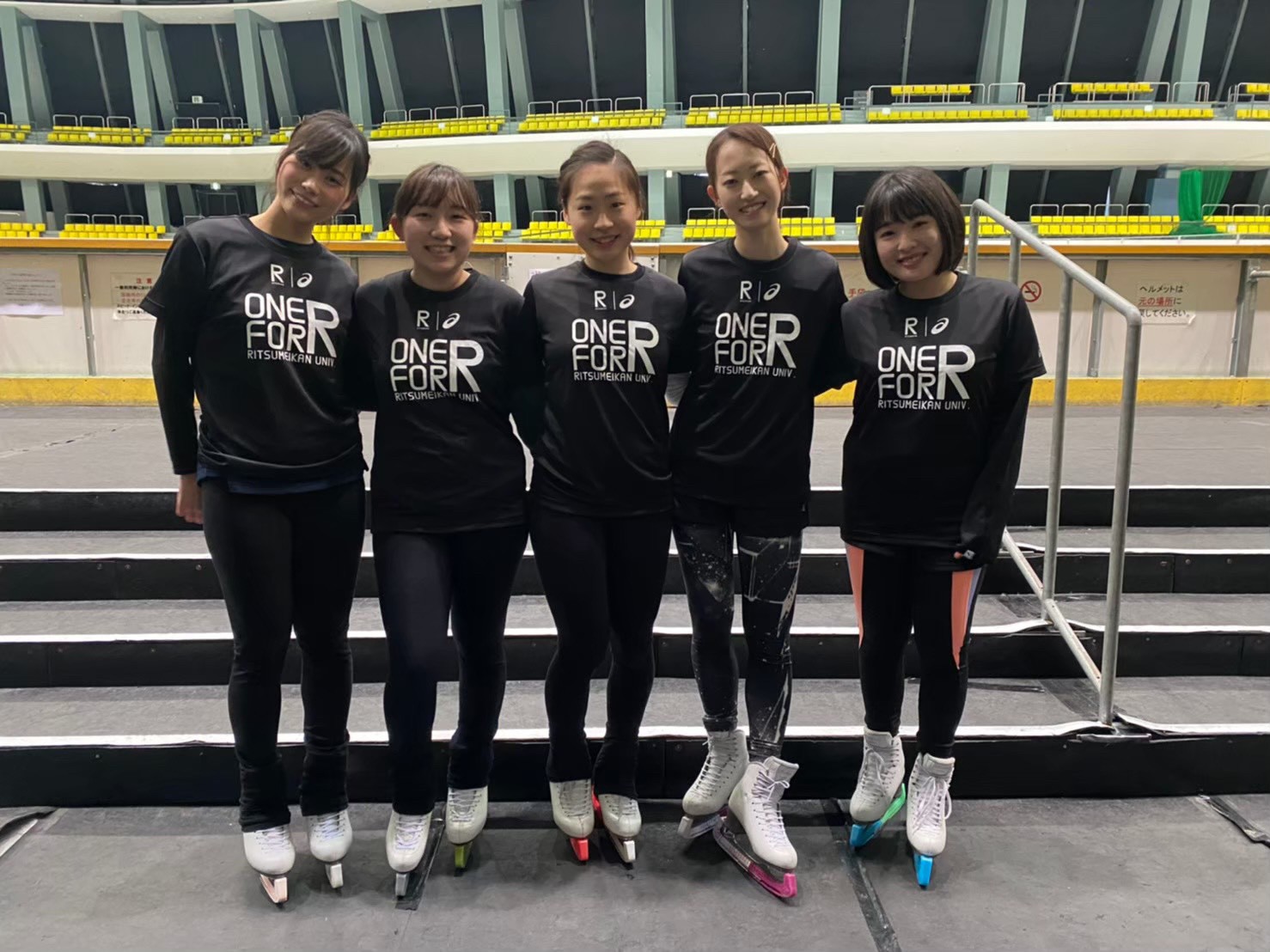 She also told us about the goals of the team as captain and the future goals of Ms. Inoue.

"And the goal of the team is for each person to give their personal best at the tournament. Also, when I was in my first year, I was able to win a prize in Intercollege Championship, so I would like to do my best to win this year as well. In order to achieve those two goals, I would like to have more meetings for the match and make it a club activity that can reflect the thoughts and opinions of each player. So that everyone can feel up for the match. " 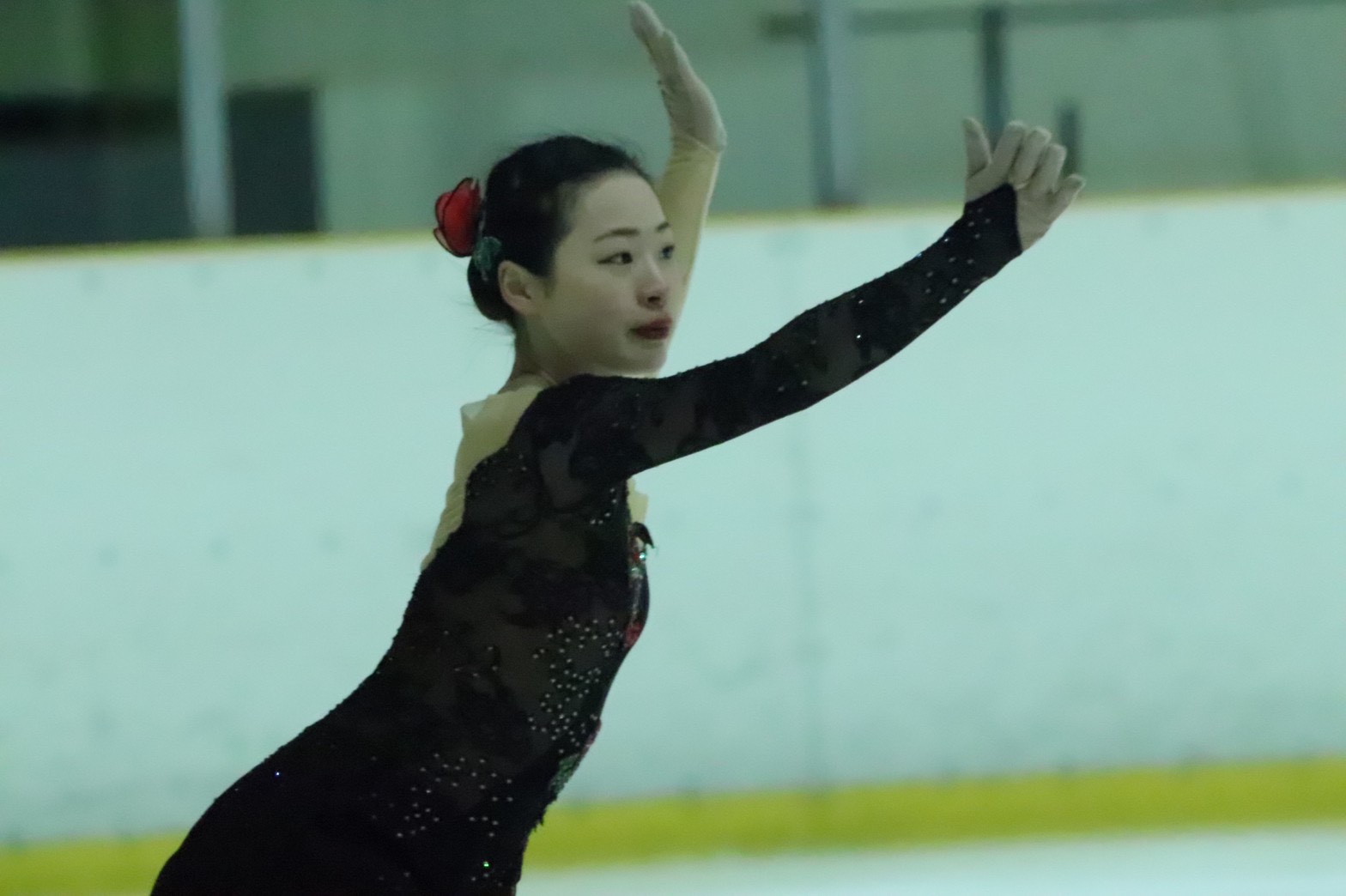 A place to grow myself

Finally, we learned what the Figure skating club is for Ms. Inoue.

Ms. Inoue will retire from Figure skating at university. She is in her 3rd year student and has more than half her college life, and we are looking forward to her success in the future!

If you want to watch the game of Ritsumeikan Skating club (Figure section),