Today’s Beyond story is about Mr. Ryoma Miki who is a member of Ritsumeikan men’s basketball club.

He will retire from the club in a few months. The interviewer asked him about his career as a competitor so far in university! 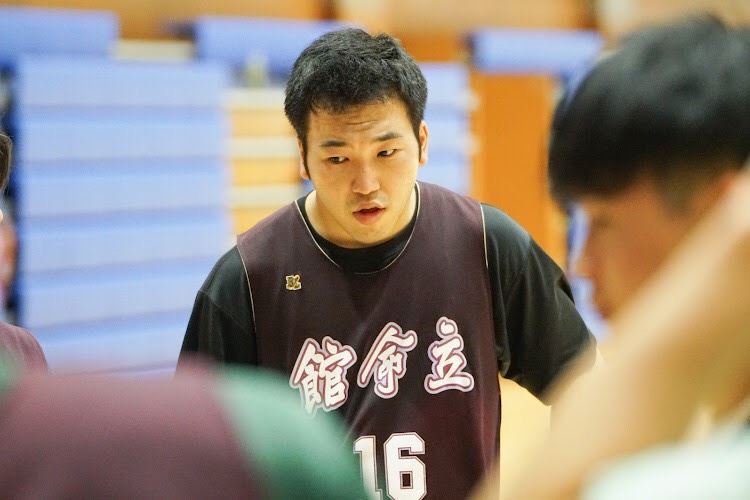 Mr. Miki was invited by his friend and started playing basketball when he was in an elementary school. He has focused on only basketball so far. He talked about the reason why he continued playing as a member of the basketball club after entering university.

“Basketball team in his high school was loose vibe. Therefore, he thought that he could dedicate himself to basketball with players who could play well and were enthusiastic if he would join the club in university. Then, he decided to continue playing basketball in Ritsumeikan men’s basketball club. However, when the club started at first, I was confused about even fundamental rules such as hierarchical relationship and work as an underclass man because rules of the team in his high school were lax.” 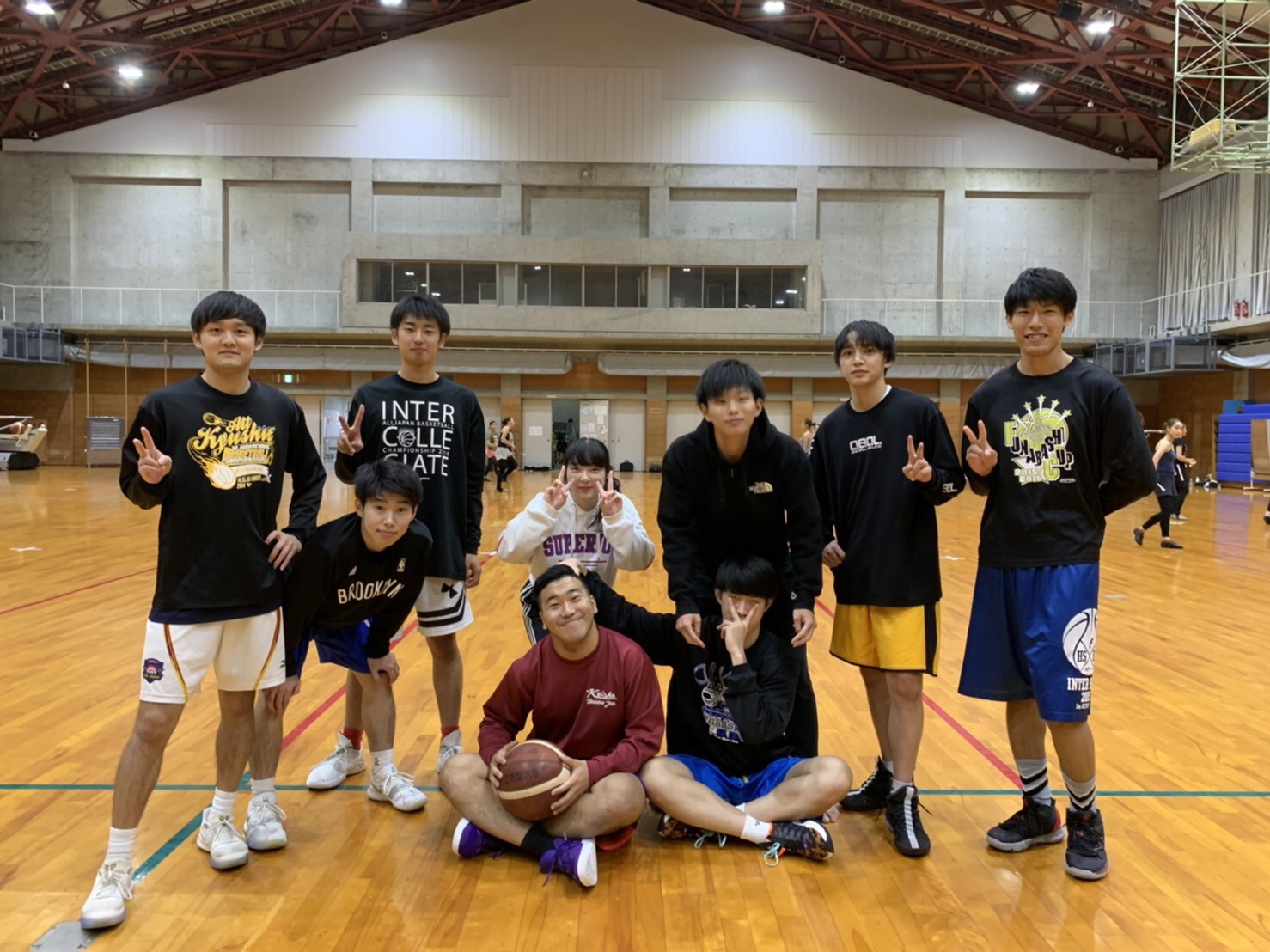 Taking victory with all members

The men's basketball club, which got fifth at the Kansai Student Basketball Championship. Looking back on the tournament, he was able to contribute to the victory of the team as a member.

"I was very happy to be a member of the team member at Kansai Student Basketball Championship held in June, and to be able to score points in the match. When I was in the 1st and 2nd year, I didn't play well. I spent most of my college life playing basketball, I couldn't play basketball. It was very hard for me. However, the members of the bench who did not appear in the game also supported me very much, I was able to face the game in a very good atmosphere, and I was able to get the best result in the past 3 years. When I was able to do it, I felt I'm glad to play with this team." 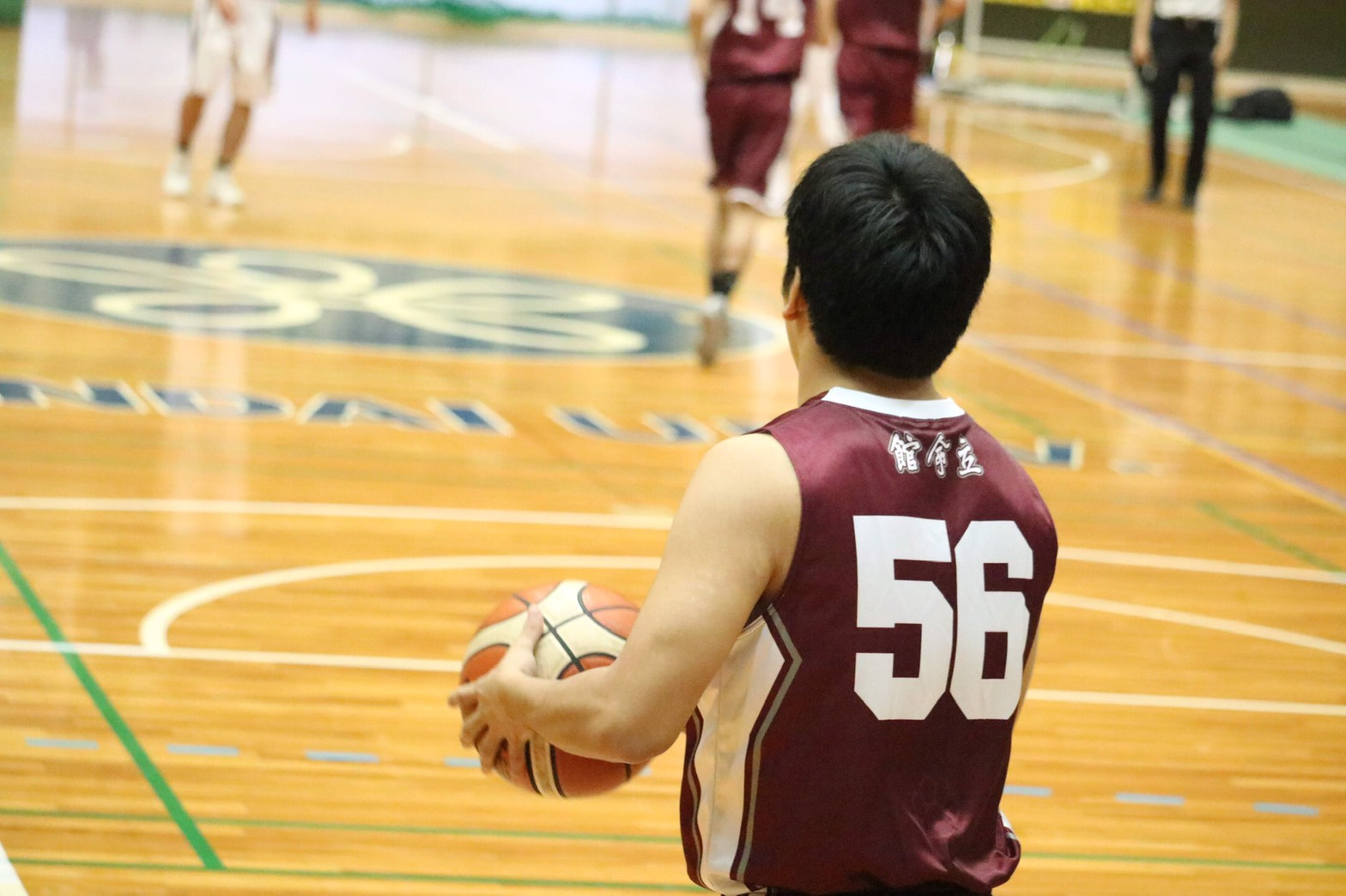 They admired my hard work except technical

He taught us about suffering when he was an underclassman. We interviewed him about how overcame the suffering.

“I never thought that I want to stop playing basketball even when I was an underclassman and lower motivation. The reason why I think so is that there are good colleagues. they admired my hard work except technical such as a shout in practice and game. So, I could overcome the suffering and continue playing basketball.”

The rest of basketball and college life is a half year. We asked him about how make use of the power that he got in basketball club in next stage such as a member of society. 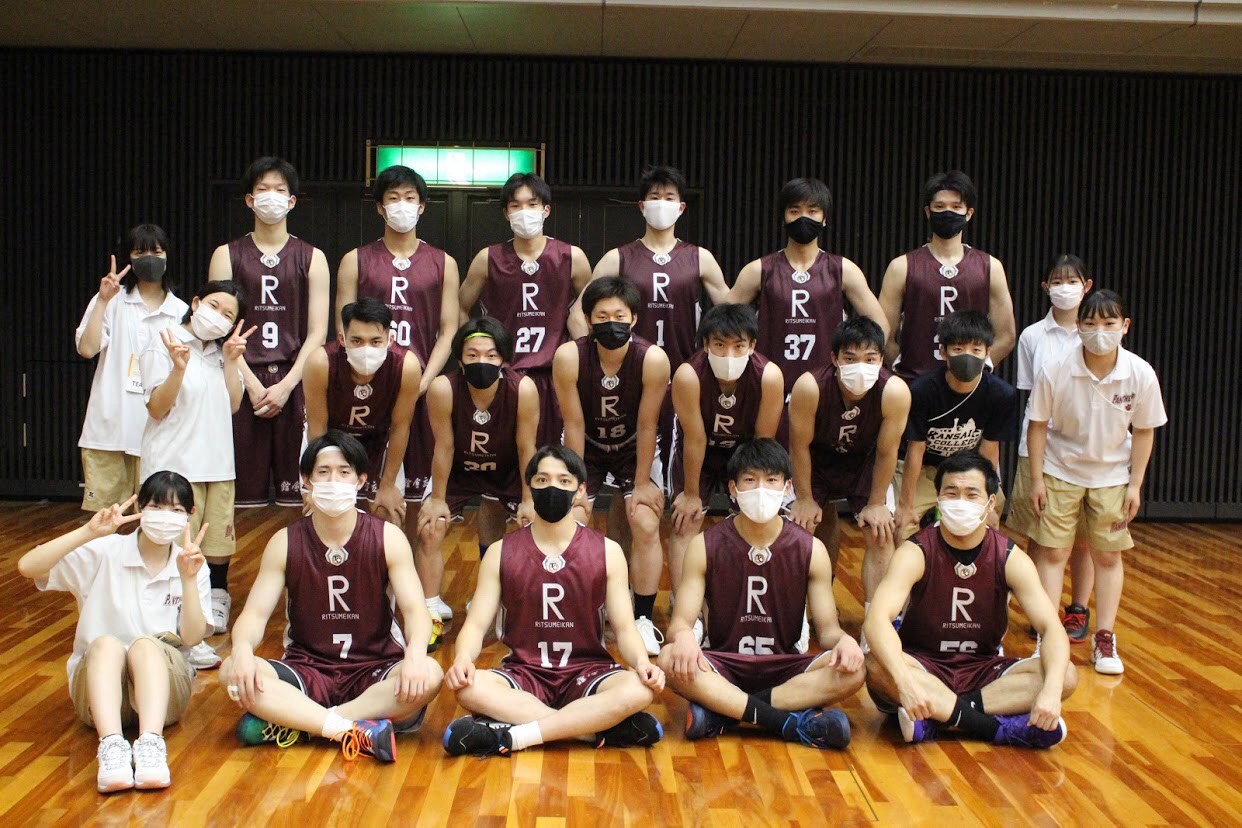 A place where you can immerse yourself in your favorite basketball

He described the men's basketball club as "a place where you can immerse yourself in your favorite basketball." We asked him what he wanted to do in the future.

He said, "I want to prove that I can play an active role in the months leading up to retirement even if I am not a sports-recommended player. There are many players in the men's basketball club who join the sports recommendation, and players who are not sports-recommended cannot play an active role. Therefore, I want to show my juniors that even players who are not recommended for sports can play an active role. Therefore, I am conscious of not only improving technology but also inspiring my teammates in practice and games. I didn't play in the game originally, but I want to work hard on basketball even if I don't play in the game. "

We look forward to his future success in contributing to the victory of the team in the remaining time!!

If you want to watch the game of Ritsumeikan Men’s Basketball club,