Experience Japan Champion, and to a Manager from a Player

Today’s beyond is Mr.Obayashi Yuki who is a 4th grade student and belongs to rubber ball baseball club.

He leads the team as a manager in the college.

What is the reason why he sticks to playing rubber ball baseball?

What is the reason why he became a manager?

We approached his enthusiasm to rubber ball baseball. 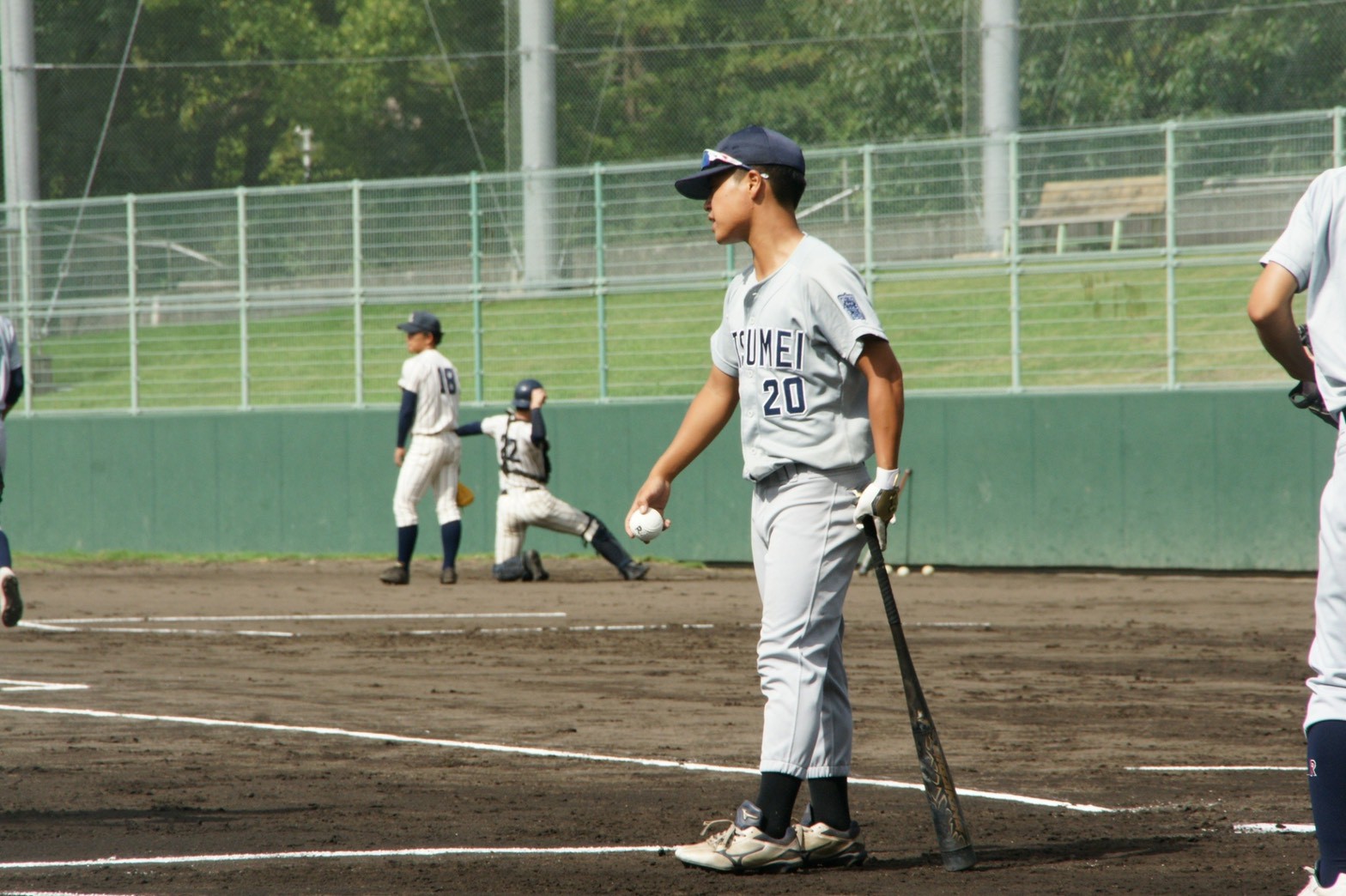 Mr. Obayashi, who is from Gifu prefecture, says that his father played baseball, so he had many opportunities to play baseball, and he admired baseball from an early age.

Mr. Obayashi starts playing baseball in the third grade of elementary school and went on to Chukyo High School at Chukyo Gakuin University with a sports recommendation.

Overcome setbacks and become the best in Japan

He was aiming to be the best in Japan in high school, but when he first entered the school, he was overwhelmed by the level of his surroundings.

He said, “I was keenly aware of the difference in level between me and those around me and wanted to quit club activities within a few days of joining the club. I was motivated not to lose to other people because I was saying that.”

He worked on his own practice after practice to succeed in a harsh environment, and was the first member to be offered as a member when he was in the third year of high school. And he won the best in Japan at the last high school tournament he faced as a player.

“I’ve been aiming for the best in Japan even before I entered high school, and I think I was able to give back a little to my parents by achieving that.” He recalled. 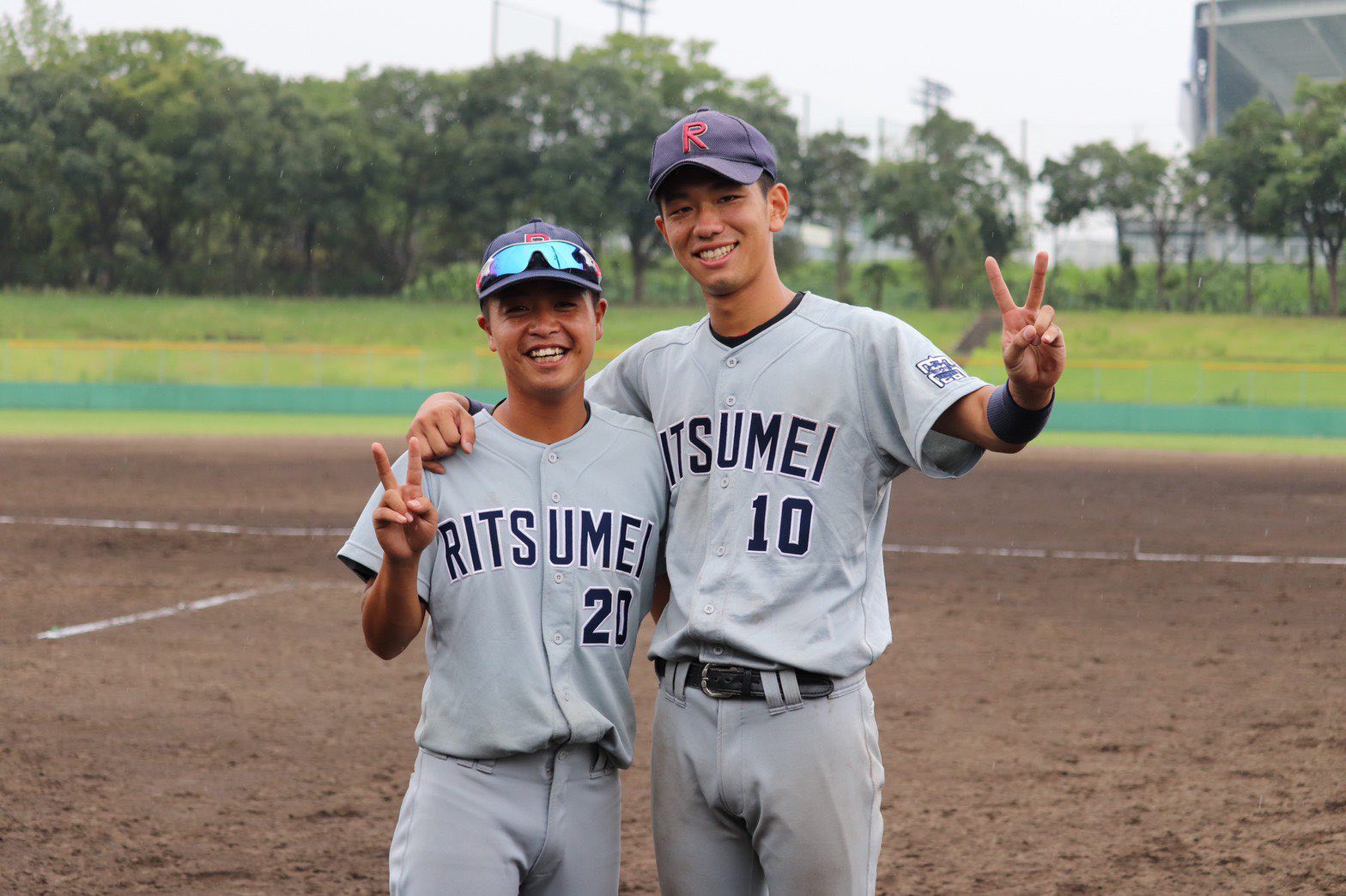 I want to try

“I was admitted to this high school on a sports referral, but I wanted to strain on university because I was good at studying. When I entered high school, I heard that there was recommendation on Ritsumeikan University by high school principals. Therefore, I attempted to study hard to enter Ritsumeikan.”

I want to fill the gap

There are no official coaches and manager in the club, so they must choose a one person as a manager from highest graders.

When he reached the highest grade, he received the voice “you should be a manager” and the support of the same period.

“Honestly, I want to continue to be a player, but I want to fill the gap and it is the best to be a manager because I understand rubber-ball baseball best all of member.”

“After being a manager, I have to take care of team member. because they are my teammate and my friends. So that is a serious problem. I was conscious of becoming a manager who always has reasons and is trusted by the members.  Besides, I was conscious of talking with all the members because it could be any conversation in the day, and always watching the members and noticing any changes. He efforted a lot of things with conscious. In addition, "I changed the practice content and the way of fighting. In softball baseball, it is difficult to score points because the ball is soft, so I established that rolling the ball and scoring points as a way of scoring points for the team.” And he adopted new tactics and achieved the league championship that was far away and achieved the best 8 result in the national tournament. 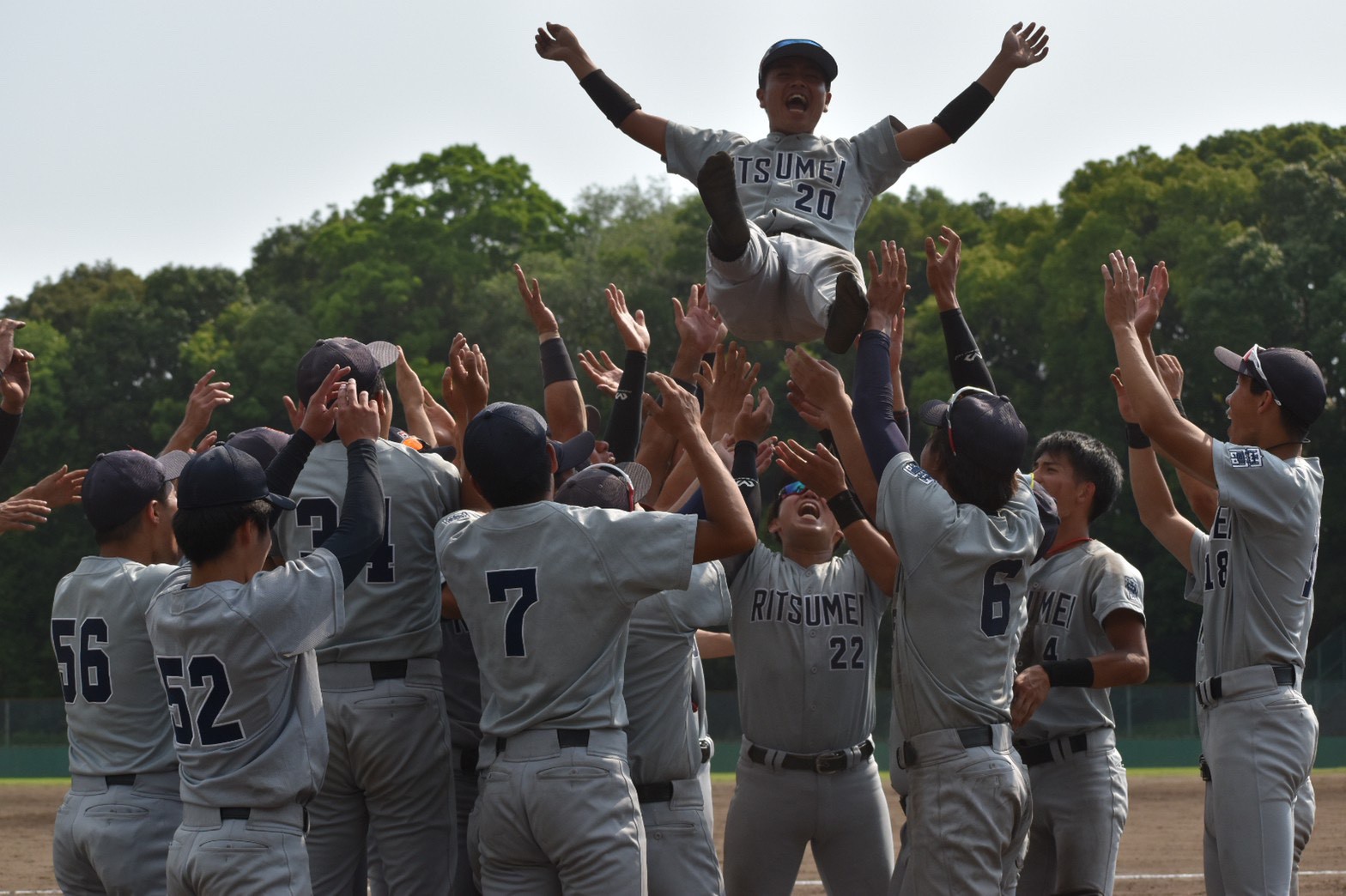 [The Place Where Made Me Grow]

The rubber ball baseball club is [the place where made me grow] for him. 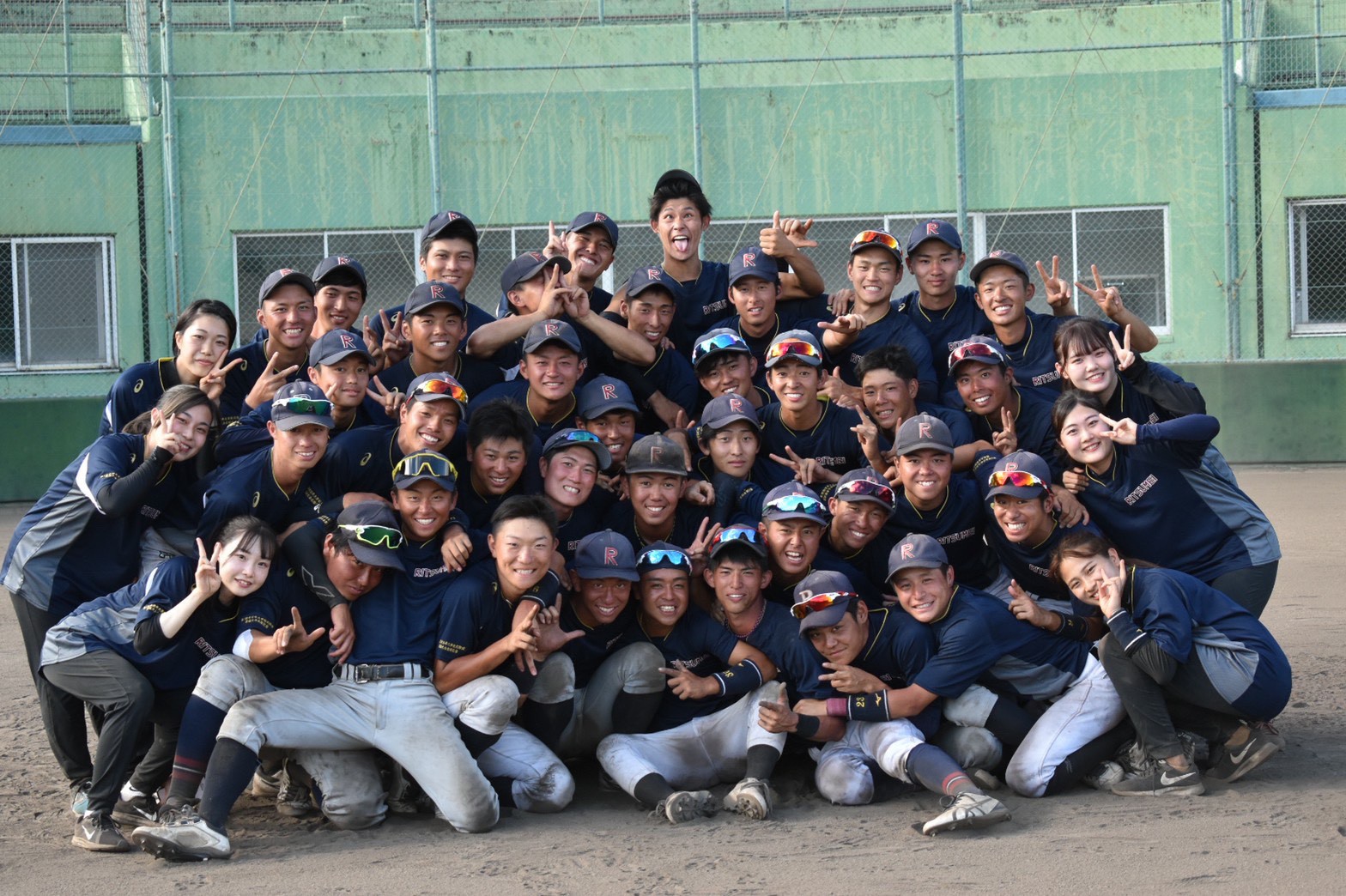 We will focus on rubber ball baseball’s active!!

If you want to watch the game of Ritsumeikan rubber ball baseball club, you can check the date of games from below URL!

Thank you for reading!